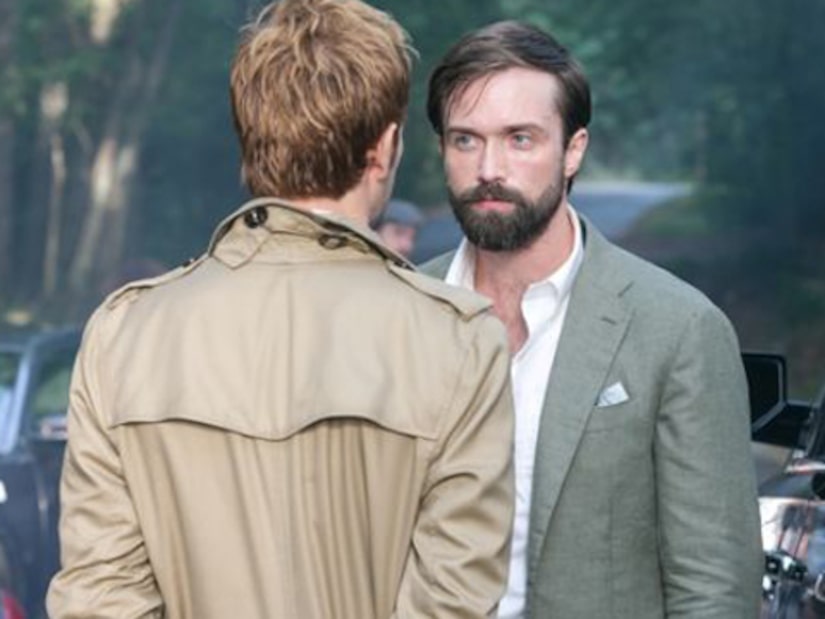 DC Comics fans will be pleased to see Det. Jim Corrigan (Emmett Scanlan) aka the Spectre on Friday's episode of “Constantine”!

ExtraTV.com caught up with the cast of the NBC show in Atlanta to find out more about the latest installment, called “Danse Vaudou.”

In the episode, John Constantine (Matt Ryan) has a run-in with Corrigan after one of Papa Midnite's rituals to help people communicate with the dead takes a dangerous turn. The episode sets it up for a longer arc with Jim that could ultimately lead to the Spectre.

Ryan explained, “What is interesting about [John and Jim's] relationship is that they both want the same thing ultimately, but they come at from different angles and they are willing to sacrifice different parts of themselves.

He continued, “I think ultimately Corrigan wants justice, but that comes from a form of rage and a form of anger… you can see on the surface that he is a little bit more scarred.”

Charles Halford, who plays Chas, added, “[Jim] comes in pretty heavy and is getting in our way of doing our job. I think there is an initial aversion to that. He's just so arrogant… I don't think Chas and Mr. Corrigan care that much about each other, but Chas is accepting of who his friends accept, so I would say the door is open to a friendship there.” 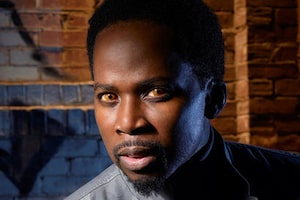