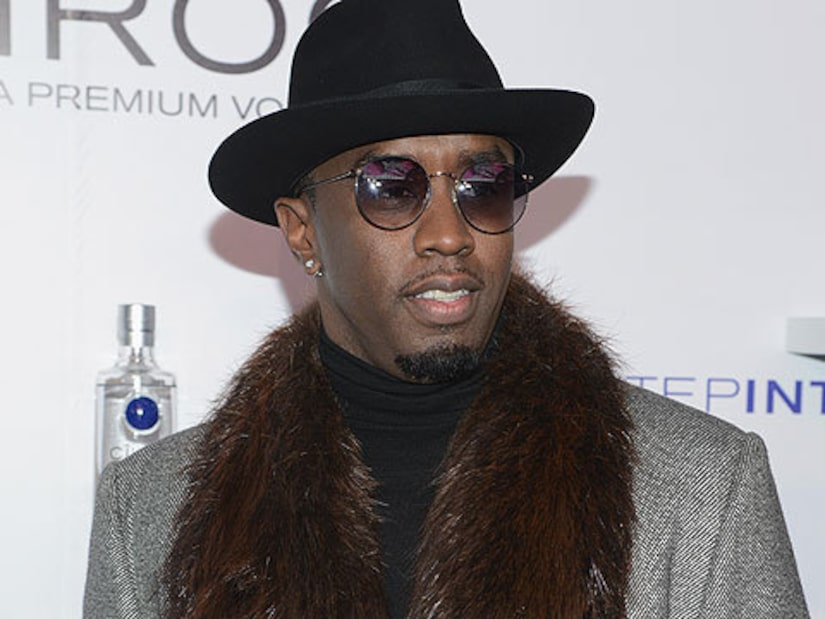 "Extra's" AJ Calloway caught up with Sean “Diddy” Combs in Times Square at the launch of his new Ciroc marketing campaign. The music mogul opened up about Kim Kardashian's nude photos in Paper magazine.

Diddy smiled, “I thought it was dope. Freedom of expression… I didn't mind looking at it.”

He also talked about his recent 45th birthday celebration. “I had a pajama party, a '90s pajama party at my house. I actually don't remember the party though.”

As for his recent Ciroc commercial, friend and rapper French Montana (Khloé Kardashian's on/off BF) makes a cameo. Diddy explained, “It was important for me to put the friends in there that people don't know so it feels authentic and organic.”

Speaking of good friends, Diddy was also touched by what ex-girlfriend Jennifer Lopez wrote about him in her new memoir, "True Love.” Diddy shared, “It's love! I saw her the other night and it's crazy… she's a very good friend of mine.” 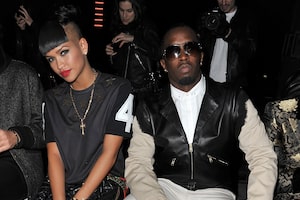 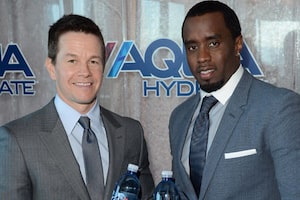 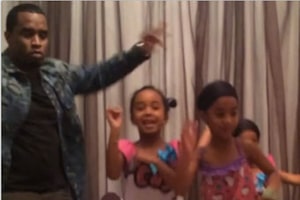