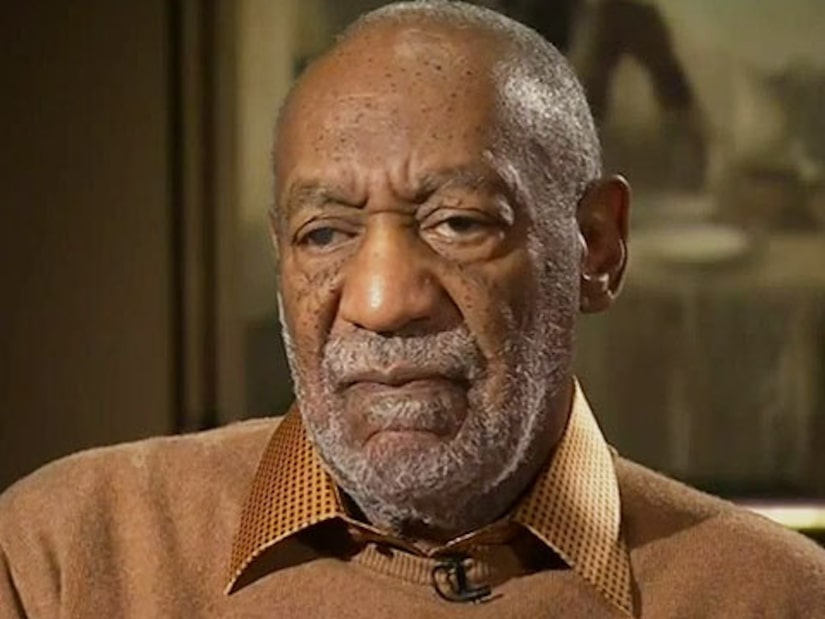 In a shocking new video, Bill Cosby shuts down a reporter when he asks about rape allegations, and then Cosby asks for that portion of the interview to be “scuttled.”

The Associated Press conducted an interview with Cosby and his wife of 50 years, Camille, on November 6, before the most recent reports by Cosby's alleged victims.

The reporter ends the interview by asking about comedian Hannibal Buress and the comedy routine he did, in which he calls out Cosby as an alleged rapist.

Cosby immediately bristles and says he will not comment on that. “There's no response. There is no comment about that. I think you were told. I don't want to compromise your integrity, but I don't talk about it.”

Then, as the cameras are still rolling, the 77-year-old comedian asks that that section of the interview not be shown. Watch the full interview.

AP initially complied with Cosby's wishes and did not air that portion of the interview, but has now decided to show the footage in light of the continuing allegations made by several women, including supermodel Janice Dickinson and most recently, Lou Ferrigno's wife, Carla Ferrigno. Read her and another woman's account at MailOnline.com.

Earlier in the week, Cosby released statements through his legal representation relating to "decade-old" allegations.

“Janice Dickinson's story accusing Bill Cosby of rape is a lie. There is a glaring contradiction between what she is claiming now for the first time and what she wrote in her own book and what she told the media back in 2002. Ms. Dickinson did an interview with the New York Observer in September 2002 entitled “Interview With a Vamp” completely contradicting her new story about Mr. Cosby. That interview a dozen years ago said “she didn't want to go to bed with him and he blew her off.” Her publisher Harper Collins can confirm that no attorney representing Mr. Cosby tried to kill the alleged rape story (since there was no such story) or tried to prevent her from saying whatever she wanted about Bill Cosby in her book. The only story she gave 12 years ago to the media and in her autobiography was that she refused to sleep with Mr. Cosby and he blew her off. Documentary proof and Ms. Dickinson's own words show that her new story about something she now claims happened back in 1982 is a fabricated lie.”