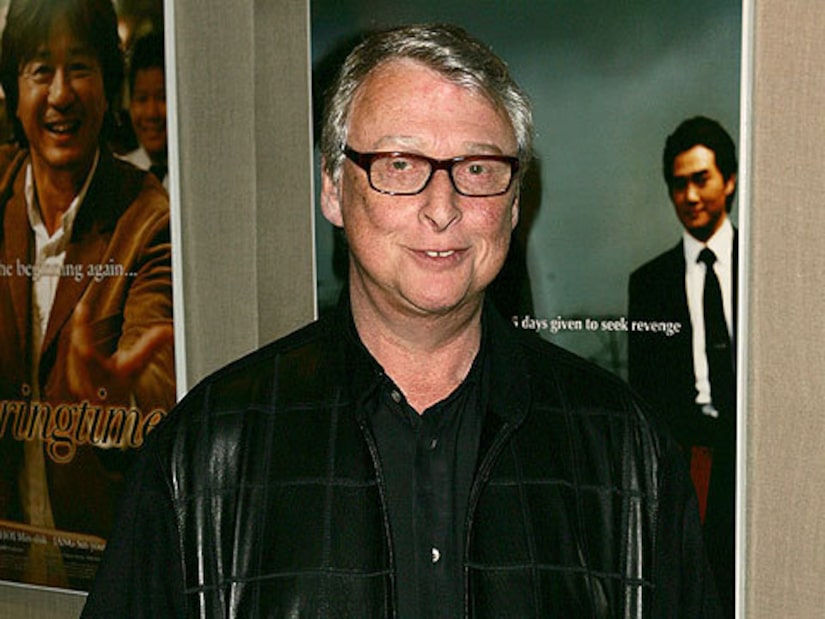 Esteemed writer/director Mike Nichols, best known for such classics as “The Graduate” and “Who's Afraid of Virginia Woolf?” along with being married to Diane Sawyer, died suddenly from cardiac arrest on Wednesday. He was 83.

ABC News President James Goldston announced Nichols' death on Thursday. "He was a true visionary, winning the highest honors in the arts for his work as a director, writer, producer and comic and was one of a tiny few to win the EGOT-an Emmy, a Grammy, an Oscar and a Tony in his lifetime. No one was more passionate about his craft than Mike."

Born in Germany in 1931, Nichols and his family escaped the Nazi occupation by moving to the US when he was 7. He became interested in theater while attending the University of Chicago and eventually teamed with fellow comedian Elaine May in the 1950s to form one of the classic comedy duos of all time, with many national theater tours and comedy albums.

Nichols then transitioned into directing, from Broadway plays, to TV and films.

His films include "Woolf" “Carnal Knowledge,” “Working Girl,” “Closer” and “Charlie Wilson's War.” His most notable film was “The Graduate,” for which he won an Oscar for Best Director. Nichols also won Emmys for “Wit” and “Angels in America.”

Onstage, he helmed everything from comedy (“The Odd Couple”) to classics (“Uncle Vanya”). He also directed the musical “Spamalot,” which won him his sixth of nine Tonys.

According to ABC, at the time of his death Nichols had been working with HBO to adapt “Master Class,” Terrence McNally's Tony Award-winning play about opera legend Maria Callas.

The project reunited him with Meryl Streep, one of his most frequent collaborators on films such as “Silkwood,” “Heartburn” and “Postcards from the Edge.”

Nichols, who was married four times, is survived by Sawyer, and his children from previous marriages; Daisy, Max and Jenny, and four grandchildren.