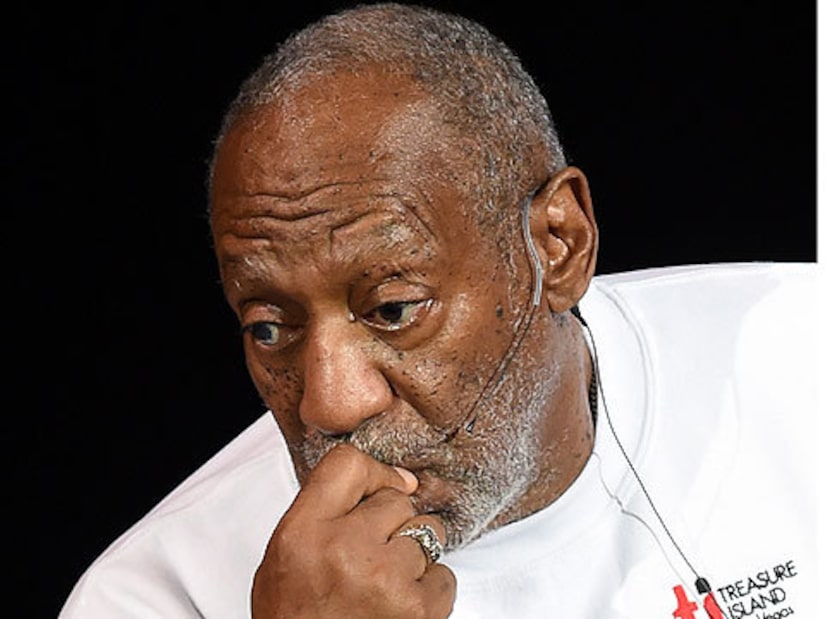 As more alleged victims come forward accusing comedian Bill Cosby of sexually assaulting them, audio has surfaced from a 1969 standup routine in which Cosby described the famous aphrodisiac Spanish Fly.

The latest accusation comes from retired attorney Tamara Green, who spoke with MailOnline.com and claimed Cosby drugged and groped her in an attack in the 1970s. Read her account here.

Another alleged victim, Joan Tarshis, claims Cosby attacked her several times when she was 19. She told “Extra,” “I think there were women before me, and now I know there are women after me. I don't think he has stopped.” Supermodel Janice Dickinson has also accused Cosby.

Cosby joked about the drug in an early standup routine called "Spanish Fly," which appeared on his 1969 LP “It's True! It's True!”… listen.

The 77-year-old comedy legend released a statement last weekend through his lawyer:

“Over the last several weeks, decade-old, discredited allegations against Bill Cosby have resurfaced. The fact that they are being repeated does not make them true. Mr. Cosby does not intend to dignify these allegations with any comment. He would like to thank all his fans for the outpouring of support and assure them that, at age 77, he is doing his best work. There will be no further statement from Mr. Cosby or any of his representatives.”

Netflix has postponed their Cosby special, “Bill Cosby 77,” which was to air the day after Thanksgiving.

NBC has also confirmed that a proposed TV series in development with Cosby has been scrapped. The network told "Extra," "We can confirm that the Cosby project is no longer in development. No comment from the network."