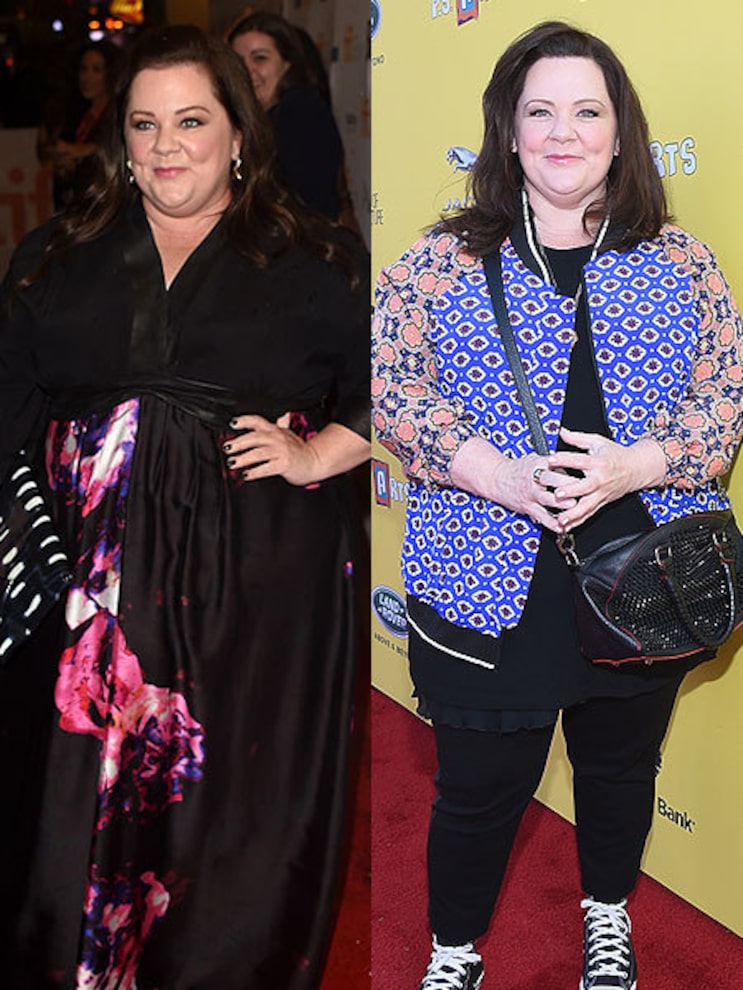 Shape.com reports the "Mike & Molly" star has been following a high protein, low carb diet to shed the weight.

McCarthy has been outspoken about criticism over her size, telling People.com last June that she's "never felt like I needed to change."

She said of her career in Hollywood, "I've always thought, 'If you want somebody different, pick somebody else.'”

The mom, however, has also said she wanted to maintain a healthy lifestyle and body image for her two young daughters. Melissa is married to actor/writer Ben Falcone. 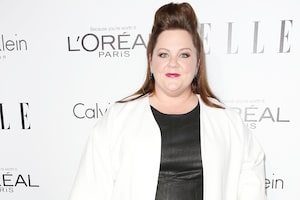 Melissa McCarthy’s Elle Cover Controversy: ‘It Was Totally My Doing’ 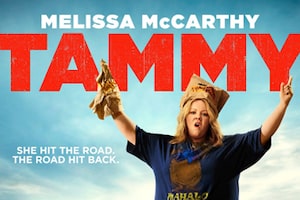 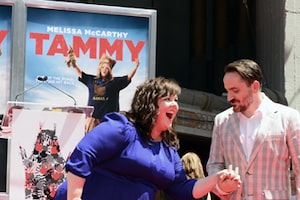 Melissa McCarthy struck a pose with hubby Ben Falcone at her hand and foot print ceremony in Hollywood.