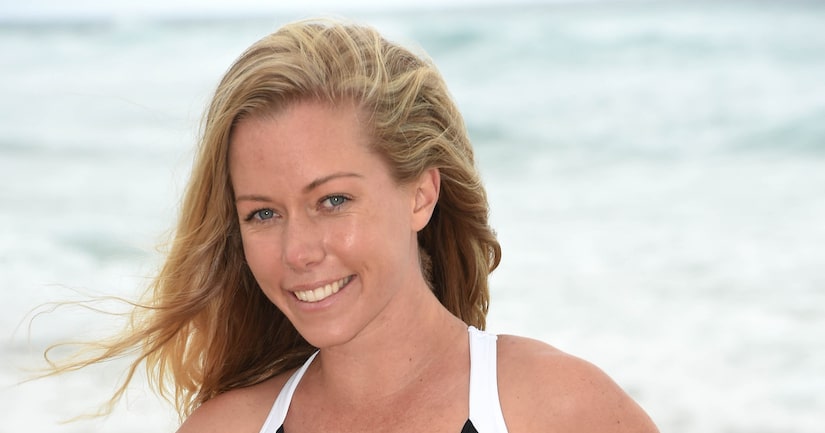 Kim Kardashian has some competition!

Kendra Wilkinson doesn't mind showing off her best assets. The reality star even went full booty on Monday's episode of “I'm a Celebrity… Get Me Out of Here!”

In the episode, Kendra can be seen disrobing at the waterfall, her bum on full display... see all the NSFW pics at MailOnline.com!

Wilkinson has never been camera shy; she posed for Playboy while dating Hugh Hefner. Her sex tape with ex Justin Frye was also leaked in 2010 and later released by Vivid. 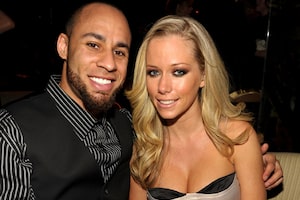 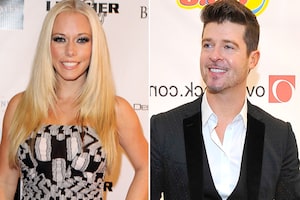 How Kendra Wilkinson Is Coping and How Robin Thicke Got Involved 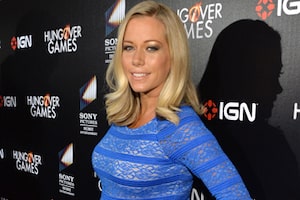 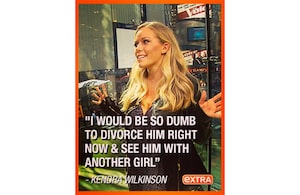 Why Kendra Wilkinson Thinks It Would Be Stupid to Divorce Hank 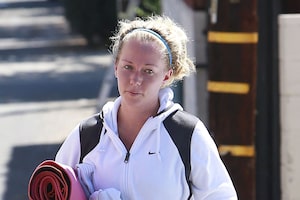 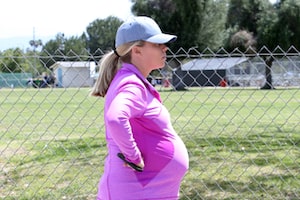