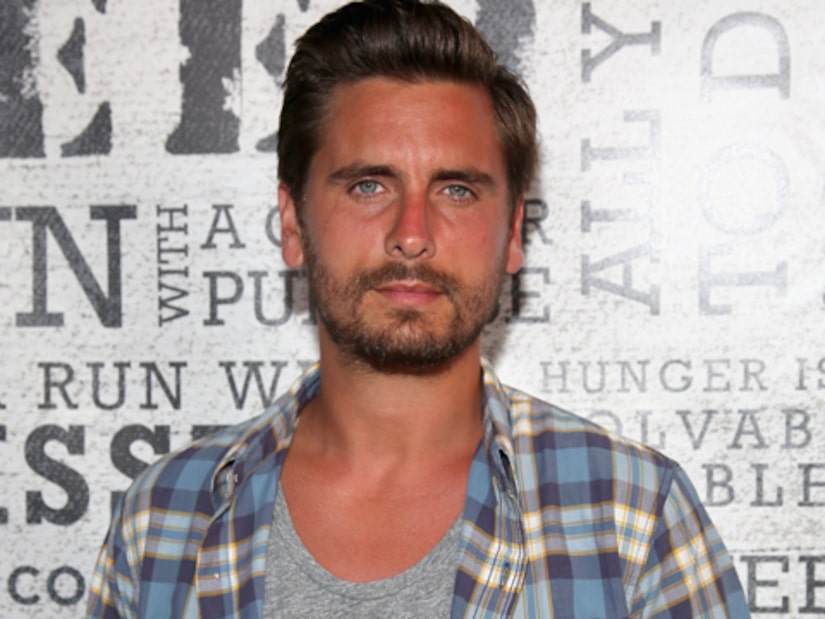 We finally know the details leading up to Scott Disick's near OD on sleeping pills and alcohol.

The reality star spiraled out of control on the Nov. 16 episode of “Kourtney & Khloe Take the Hamptons,” and landed in the hospital.

Disick, who was vacationing in the Hamptons, starts drinking at 10 AM and gets so drunk he needs to take a midday nap. When he wakes up, he begins partying with friends, taking shots and drinking beer.

Then the group – minus Kourtney, who is in L.A. for North West's birthday party – heads to 1 Oak nightclub for his 31st birthday bash.

After getting rowdy at the club, Scott and friends head back to the house, where the night takes a turn for the worse.

Scott breaks down a door trying to get to some sleeping pills. When he finally gets them, he takes the whole bottle!

After calling Kourtney over and over again, he heads to the hospital.

The episode ends with Kourtney telling Scott he needs to go to rehab. Fans will have to tune in to the E! show on Sunday to find out if he goes, as the show ended with “to be continued.” 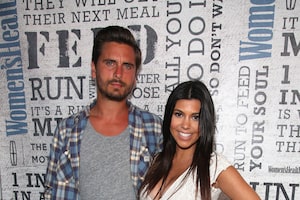 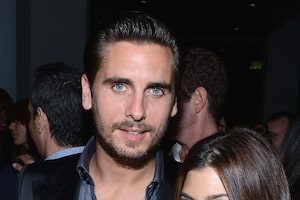 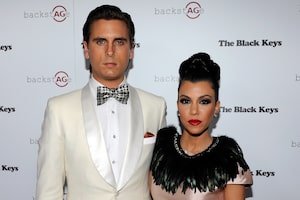