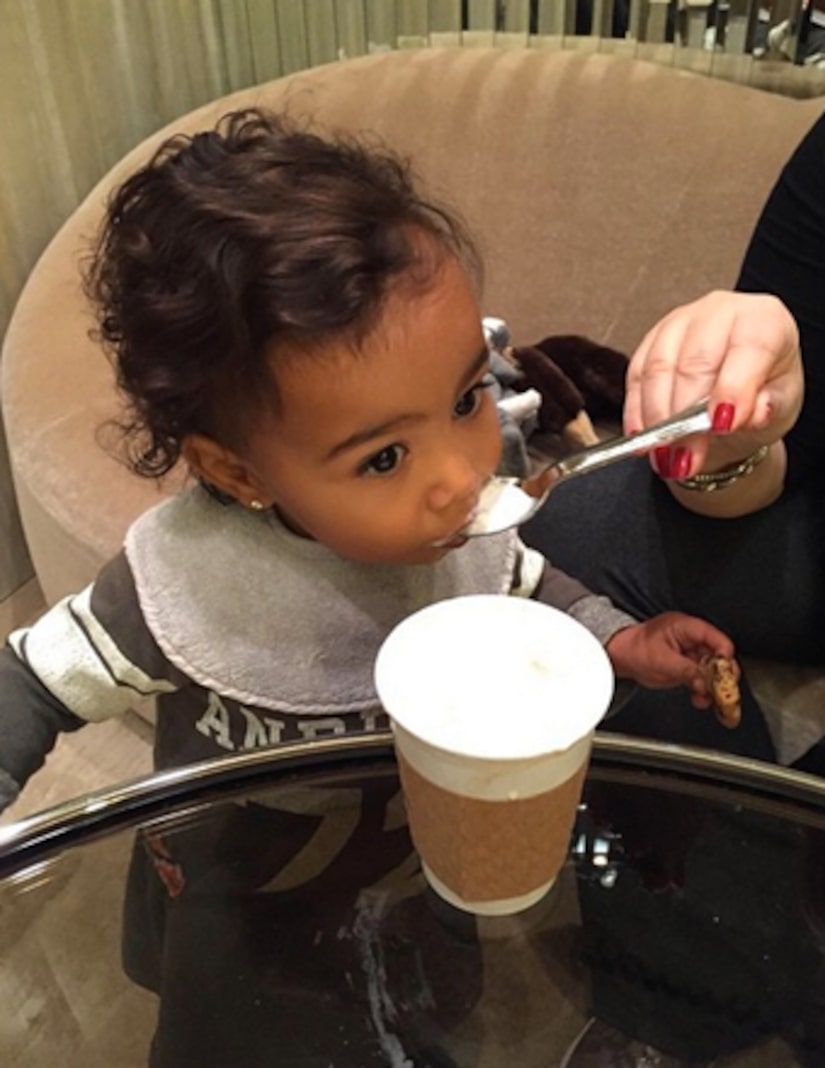 It looks like North had a blast at the zoo, before warming up with her first hot cocoa!

One photo of North grinning, included the caption, “little lady loves animals so much!!!!” 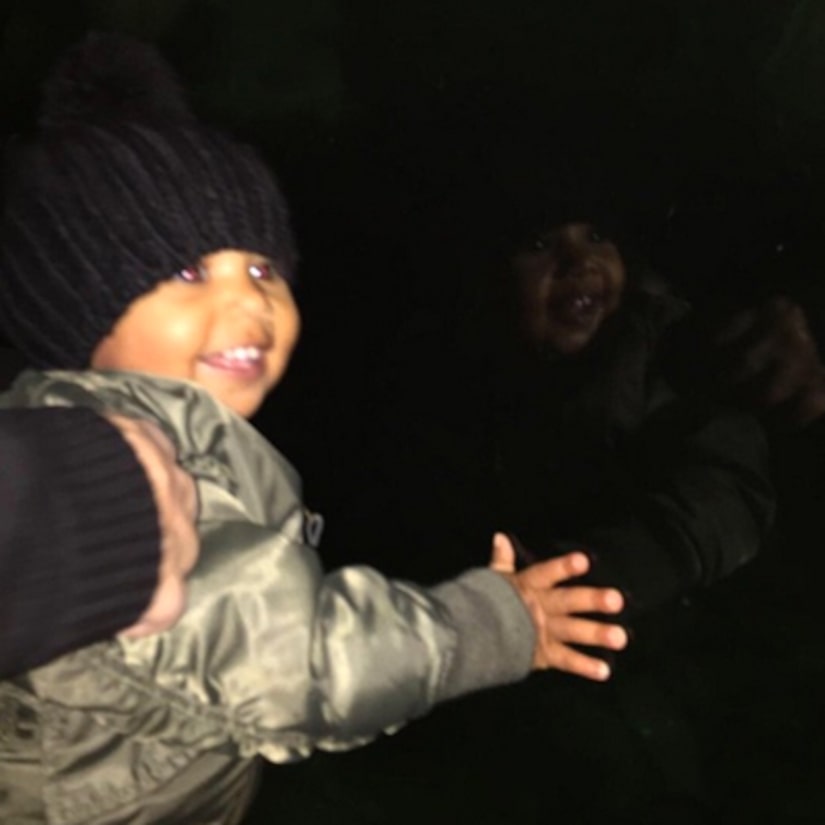 The 1-year-old also posed with two of her honorary aunts during the outing; jewelers Lorraine Schwartz and Ofira Sandberg. 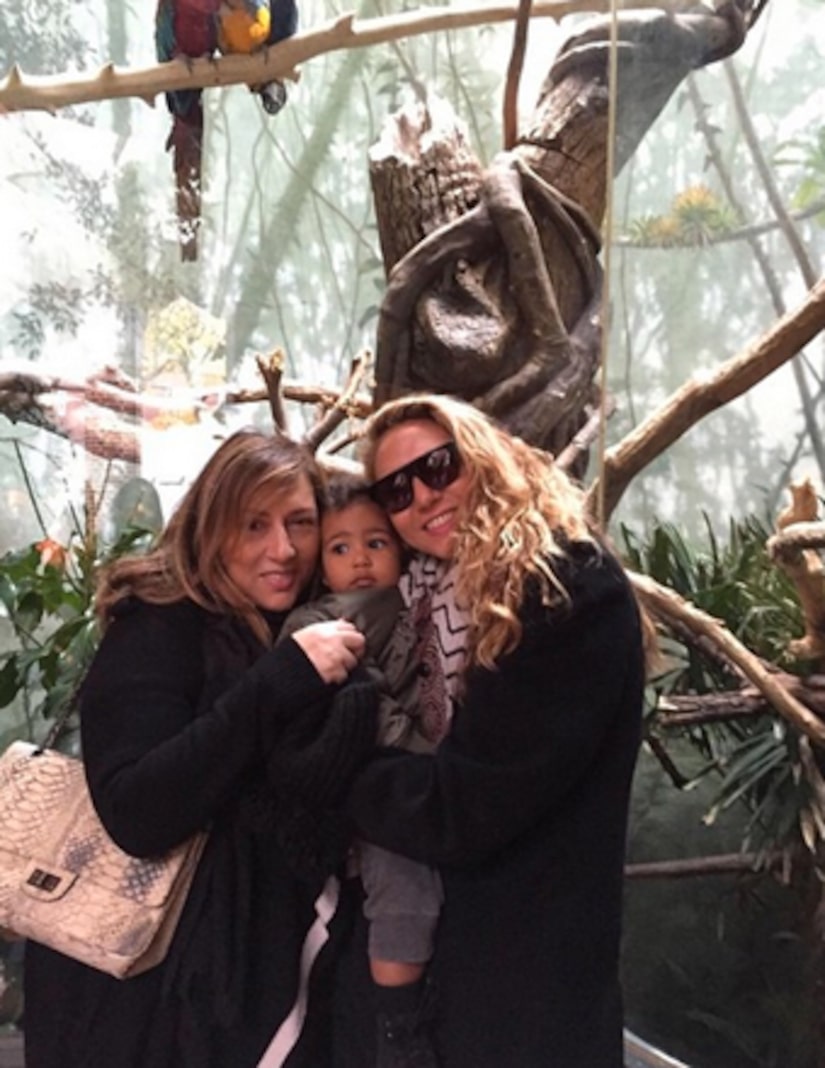 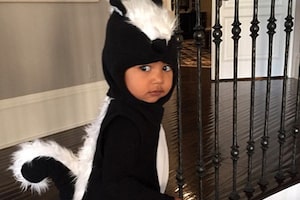 North West Is So Stinkin' Cute in Her Skunk Halloween Costume 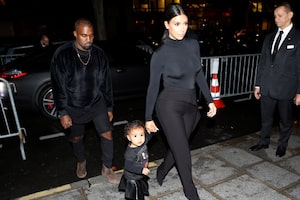 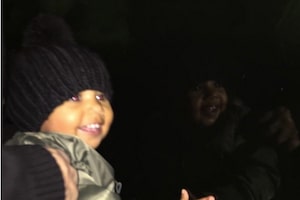