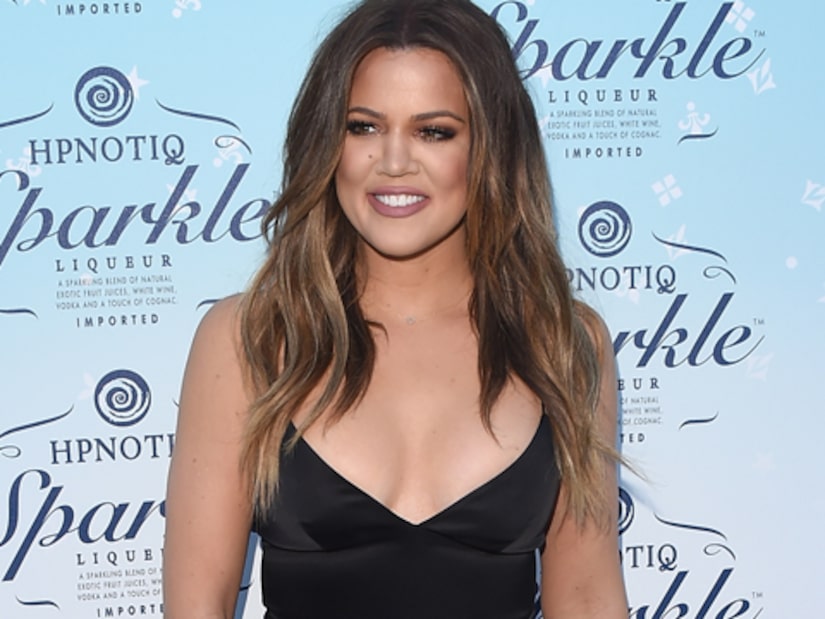 Khloé Kardashian sparked controversy on Tuesday after she posted a photo of the Kardashian sisters.

The pic, featuring Kourtney, Khloé and Kim, included the text, "The Only KKK To Ever Let Black Men In." She added the caption, “True.”

After the racially charged caption caused an outcry, Khloé took it down.

Meanwhile, brother-in-law Scott Disick posted the same image, adding the caption, “And a Jew.” So far, his Instagram post is still online. 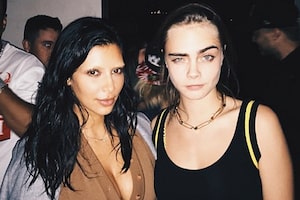 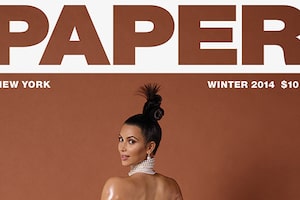 Pic! Kim Kardashian Bares Booty in Her Most Shocking Photo Shoot Ever 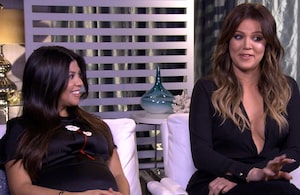