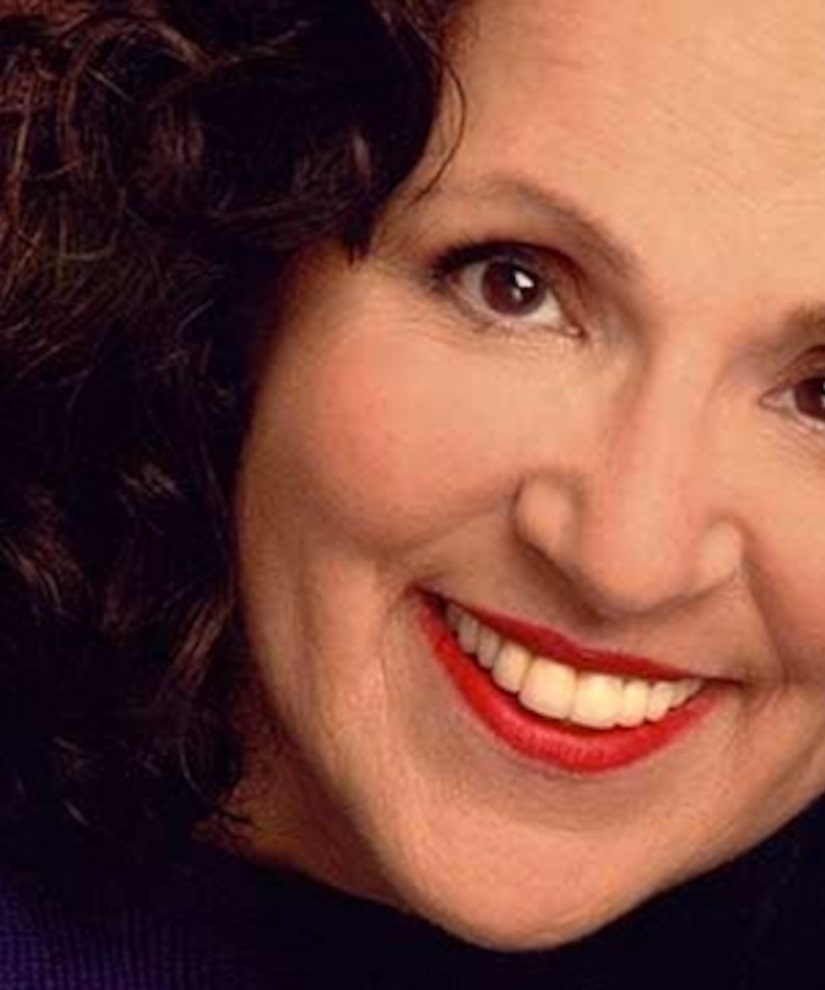 Carol Ann Susi, best known for her work on “The Big Bang Theory,” has died. She was 62.

Susi passed away after a brief battle with an aggressive cancer, reports CBS.

She was best known as the voice of Howard's (Simon Helberg) mother on “The Big Bang Theory.”

Warner Brothers Television, CBS, and “The Big Bang Theory” executive producers remembered the veteran actress in a statement. “Unseen by viewers, the Mrs. Wolowitz character became a bit of a mystery throughout the show's eight seasons. What was not a mystery, however, was Carol Ann's immense talent and comedic timing, which were on display during each unforgettable appearance.”

The message continued, “In addition to her talent, Carol Ann was a constant source of joy and kindness to all. Our thoughts and deepest condolences are with her family during this time, and we will miss her greatly.”

Susi made guest appearances in many hit shows over the years, including “Cheers,” “Doogie Howser, M.D.,” “Mad About You,” “Seinfeld” and “Six Feet Under.”