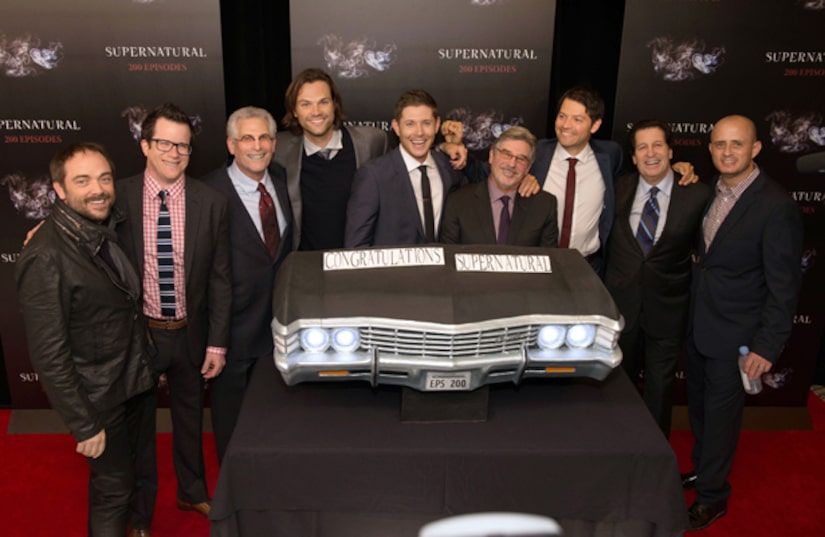 Sam and Dean Winchester and the “Supernatural” gang are celebrating the show's 200th episode with a love letter to fans!

The episode, called “Fan Fiction,” will revisit many of the brothers' best storylines… through song.

ExtraTV.com caught up with creator Eric Kripke and the cast in Vancouver to find out more.

Eric told us, “It is a musical. Sam and Dean stumble onto an all-girls high school that is putting on a production of 'Supernatural.' I would say it is 'Supernatural' meets 'Rushmore.'”

He added, “The fun part about the episode is it is loaded with references to the previous nine seasons of the show. So every scene is chock-full of visual and dialogue references to everything that has come before it, and it is a real love letter to the fans. I think they will love it.”

The music will include the show's would-be theme song, “Carry On Wayward Son,” and original music by writer and producer Robbie Thompson and composer Jay Gruska. 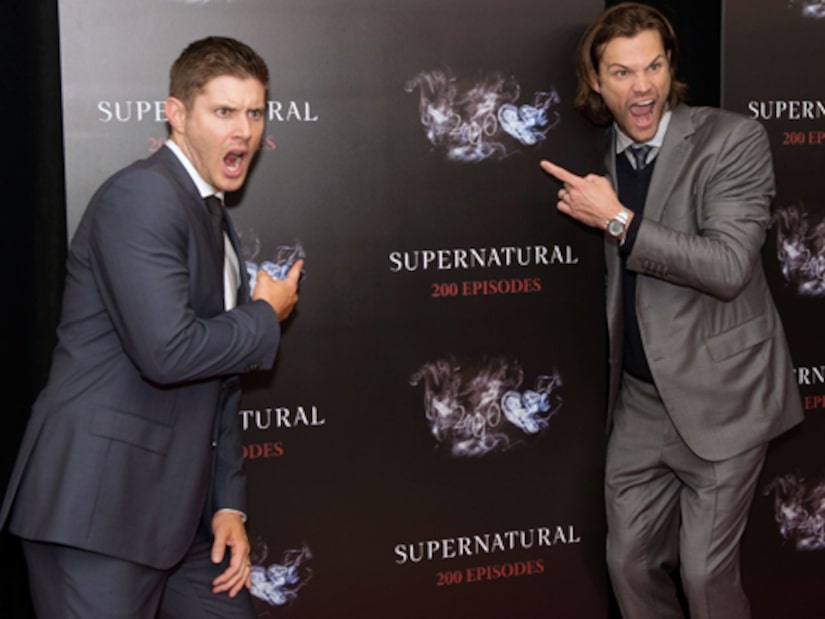 Jared Padalecki aka Sam gave his take on the episode. “It was sort of like I got to relive the last 10 years of my life and I hope that's how it is for the fans as well. I hope they can watch it and go, like, 'Okay, I remember that scene from Season 1. I remember that part from Season 2.' That's certainly how it was for me.”

Padalecki also revealed how the girls found out about Sam and Dean. “They know it because in Season 5 we meet Carver Edlund who had written these books called the 'Supernatural' books… [the girls] read those cheesy romance novels and now they are putting on a musical.”

Jensen Ackles, who plays Dean, said, “It is a priceless moment, in my opinion, in the story of 'Supernatural' when Sam and Dean walk into the auditorium having no idea, and there is their life being portrayed in front of them on a stage by all high school girls.”

Watch the 200th episode of the CW's “Supernatural” at 9 PM on Tuesday. 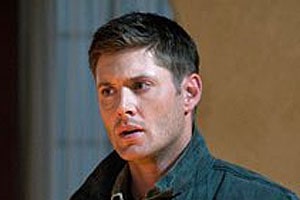 'Supernatural' Star Goes Behind the Camera