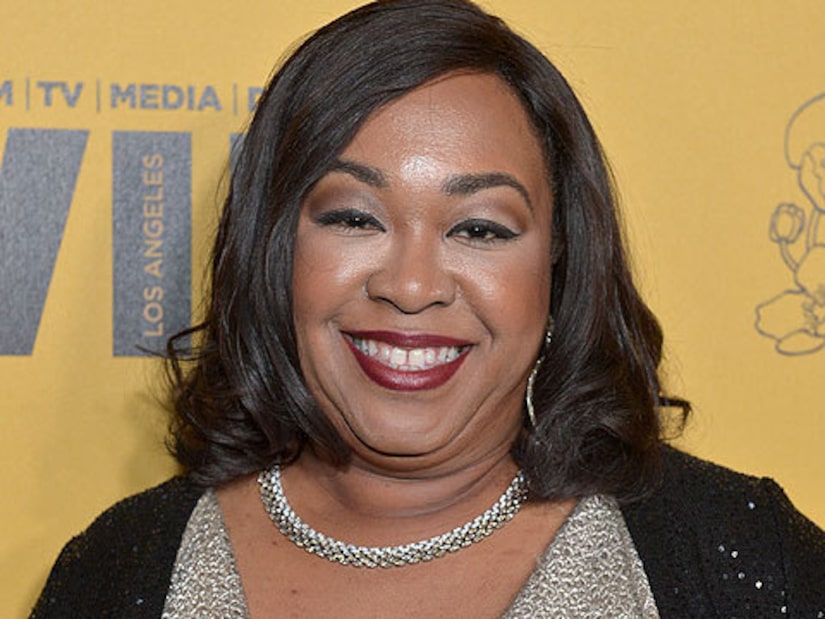 TV showrunner Shonda Rhimes has been tapped to receive The Hollywood Reporter's Sherry Lansing Award at the 2014 Women in Entertainment Breakfast.

The award recognizes a woman who is a pioneer and leader in her industry.

Sherry Lansing said of Rhimes, "Over the past decade, Shonda Rhimes has completely redefined the way women are perceived on television — and therefore in society too. She's created iconic roles for women; she's put women front and center in the national debate; and she's also been a pioneering force in leading the way for African-American women in the media. And what's amazing about her is, she hasn't just done this once: she's done it over and over and over again. She's a creative, intellectual and artistic powerhouse, and I'm thrilled she'll receive the award that carries my name."