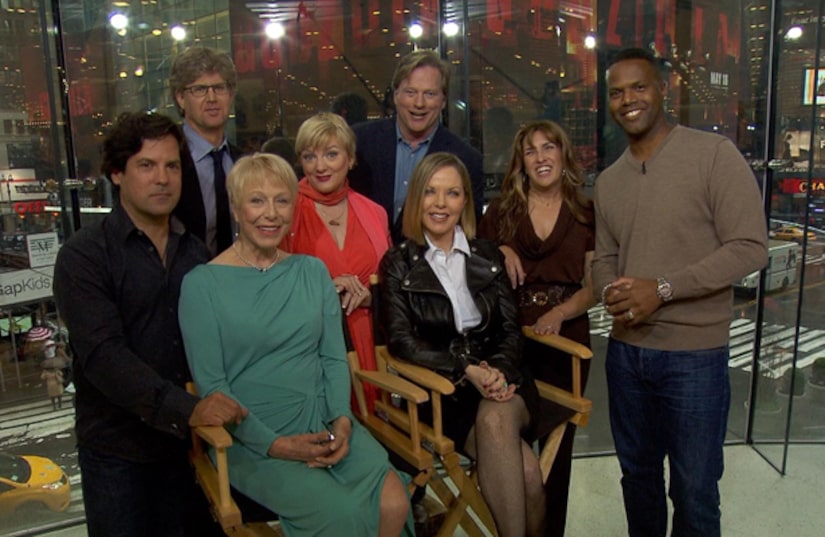 It's a “Little House on the Prairie” cast reunion!

AJ Calloway caught up with the stars to talk about the show's 40-year anniversary and new Blu-ray DVDs!