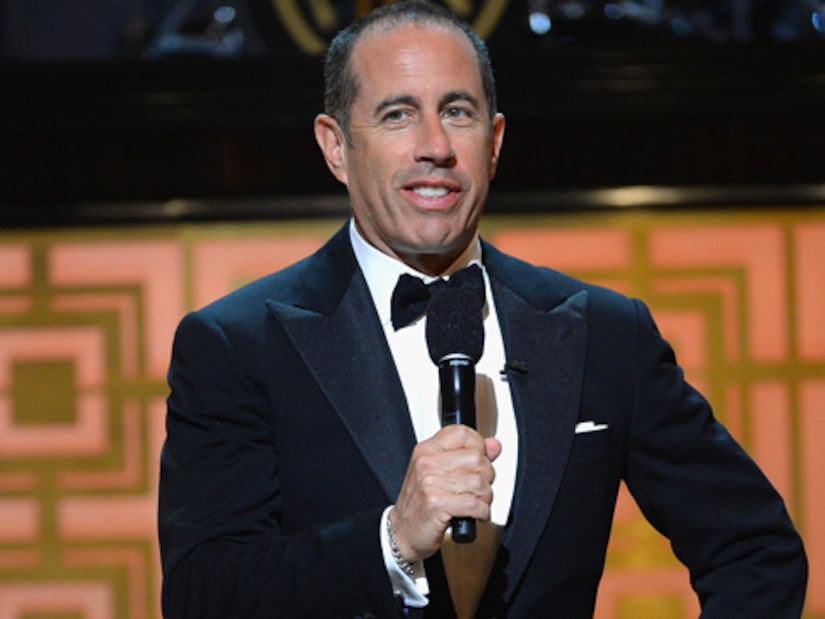 Comedian Jerry Seinfeld sat down with Brian Williams on NBC Nightly News on Thursday, revealing that he believes he is on the autism spectrum.

Seinfeld said, "I think, on a very drawn-out scale, I think I'm on the spectrum."

He continued, "Basic social engagement is really a struggle. I'm very literal, when people talk to me and they use expressions, sometimes I don't know what they're saying."

This is the first time the “Comedian in Cars Getting Coffee” host has spoken about being on the spectrum. He told Williams he doesn't “see it as dysfunctional. I just think of it as an alternate mindset.” 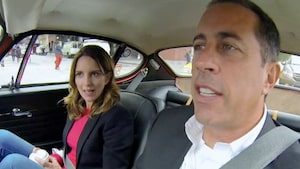 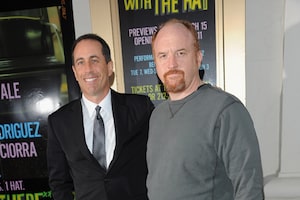 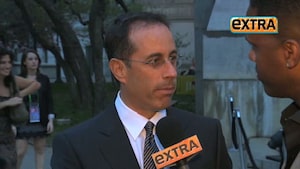 Jerry Seinfeld on Donald Trump: 'I Love Him'