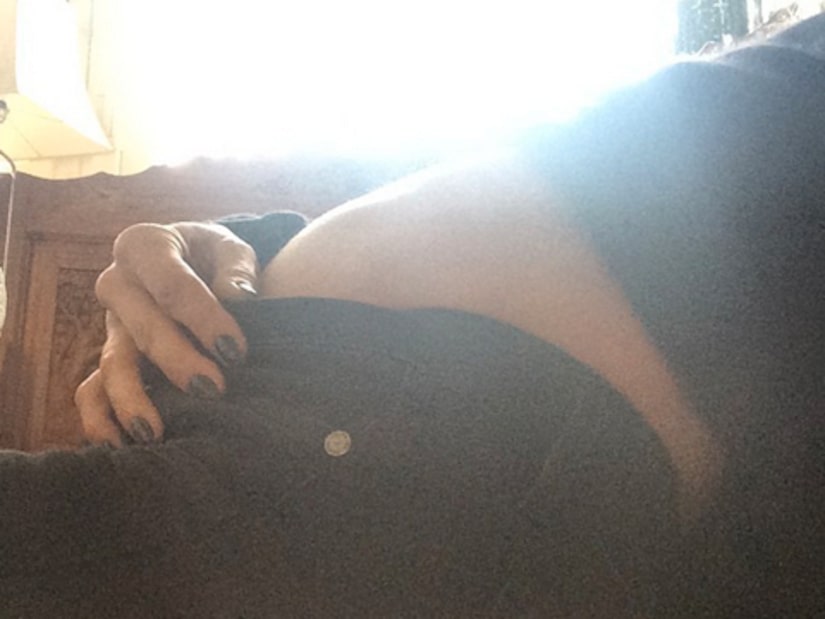 Mother of four Heidi Klum posted a photo on Instagram cradling her swollen belly, but it's not what you think!

Heidi's rep told “Extra,” the “America's Got Talent” judge isn't pregnant. In fact, she just arrived in Germany and has been enjoying a local favorite… potato dumplings.

Klum explained it all in her caption, writing in German, “7 Klösse später......pappsatt,” which means, “7 dumplings later.” 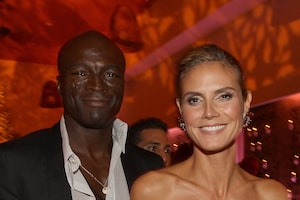 Extra Scoop: Are Heidi Klum and Seal Getting Back Together? 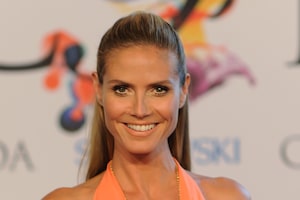 How Heidi Klum Keeps Her Bod in Bikini Shape 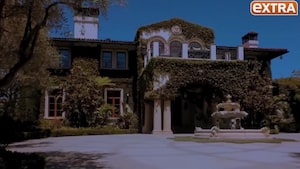