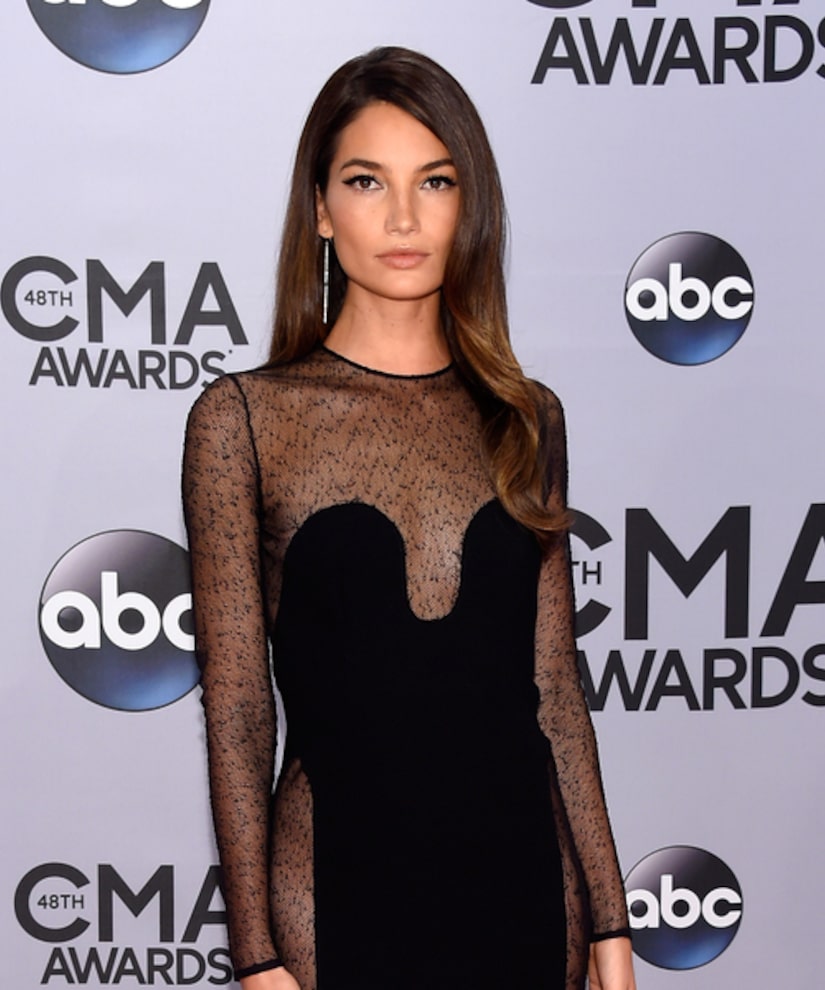 The 2014 CMA Awards were brimming with country music's finest and their friends, and the stars were breaking baby news (Carrie Underwood), showing affection for one another (Nicole Kidman and Keith Urban)… and wearing no underwear.

That would be Victoria's Secret model Lily Aldridge, who clearly decided undergarments were optional under her Calvin Klein dress.

As for Underwood's baby news, Brad Paisley let the gender of his CMAs co-host Carrie Underwood's baby slip when he joked on stage, "We should name him Garth!" gesturing to Carrie's baby bump.

Then there was Keith Urban and Nicole Kidman, clearly enjoying each other on the red carpet! 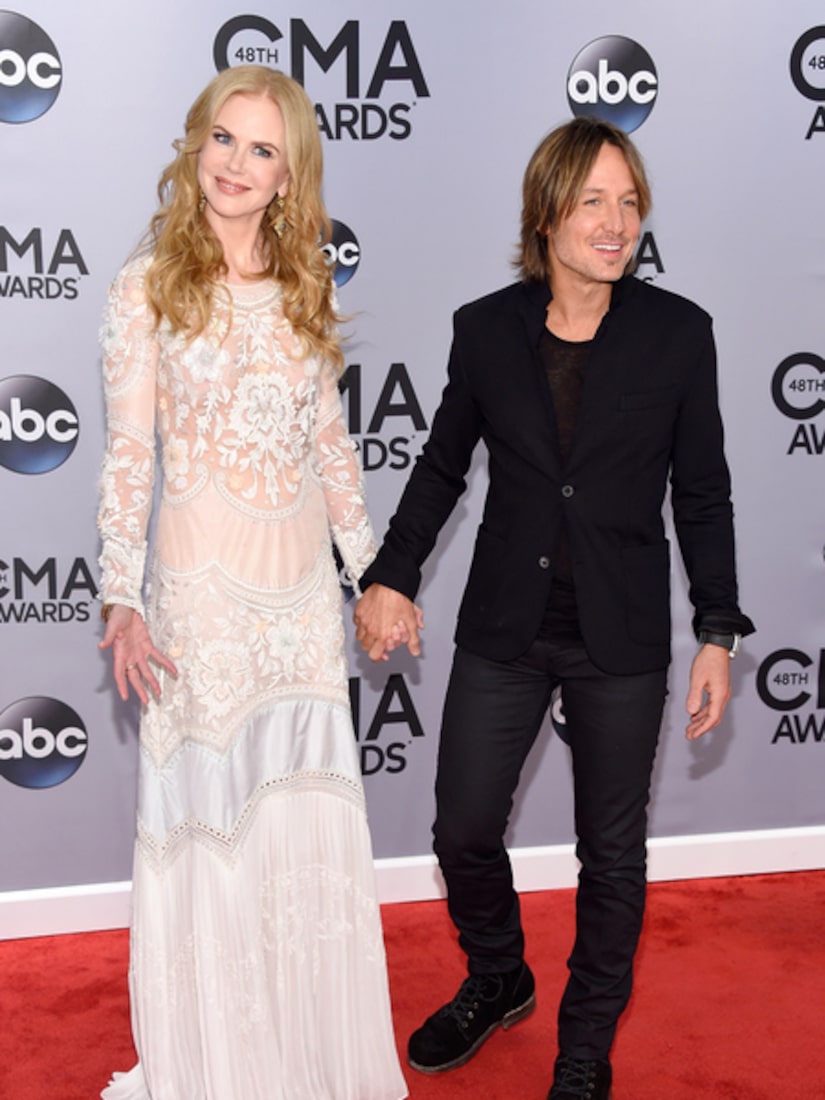 "Extra" special correspondent Alecia Davis was backstage and on the red carpet at the awards show catching up with the biggest stars of the night, including Miranda Lambert and Luke Bryan backstage, along with Keith Urban, Nicole Kidman, Meaghan Trainor, Garth Brooks, and Trisha Yearwood on the red carpet. Watch! 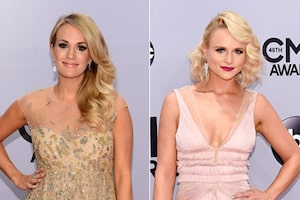 Pics! Carrie Underwood, Miranda Lambert and Others at the 2014 CMAs 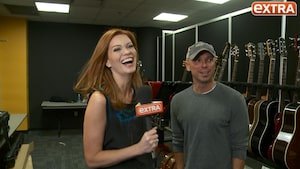 Kenny Chesney Gets Ready for the CMAs! 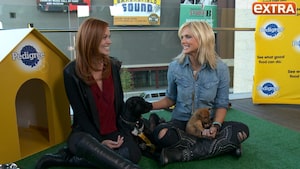