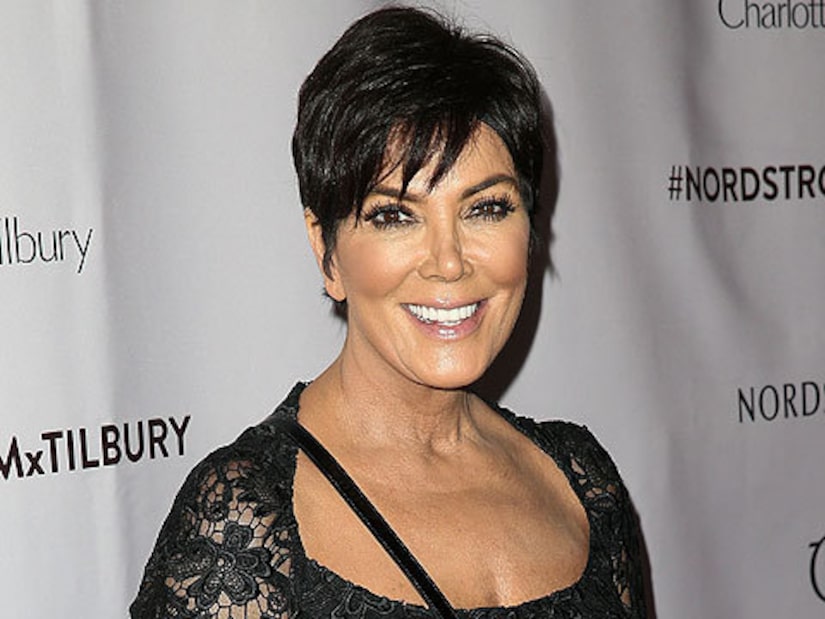 The soon-to-be single Kris Jenner is having a blast these days.

Jenner, 58, and Gamble, 41, a road manager with Scooter Braun/SB Projects, hung out with Kris' pal Joe Francis at the Casa Aramara in Punta Mita.

The romance rumors surfaced a few weeks ago when the two were spotted having dinner in L.A.

Although the reality TV star talked to "Extra" after the first pics surfaced, denying they were dating, a source now tells E! News, "What started off as a friendship has turned romantic, but it's all very new.”

The Jenners filed for divorce in September after 22 years of marriage. 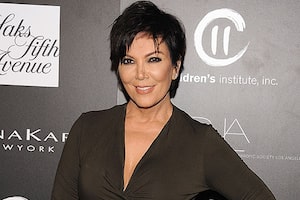 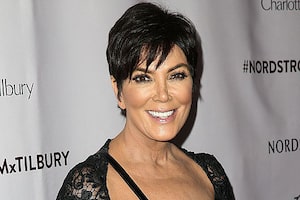