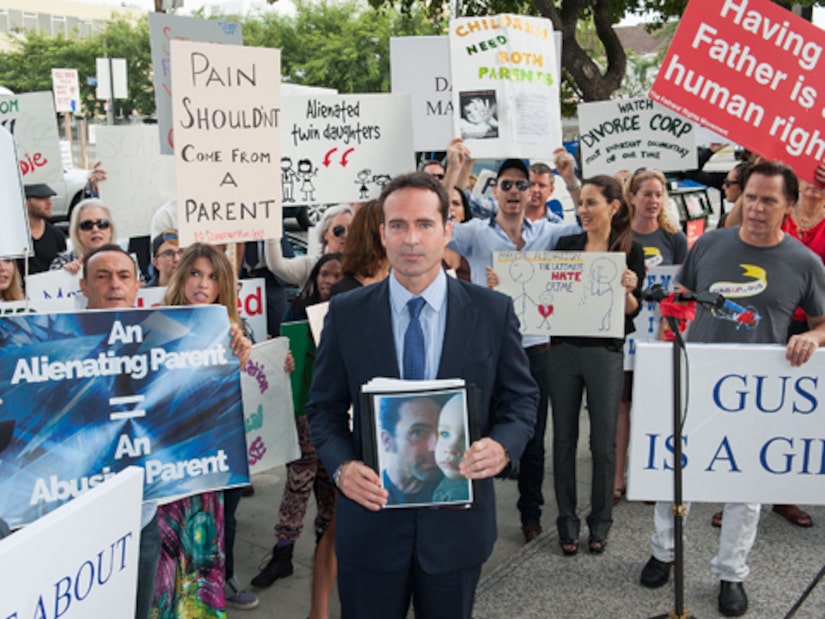 Actor Jason Patric's nightmare legal battle with his ex-girlfriend is over.

After years of fighting, a judge declared on Thursday that Patric is the legal father of his son Gus, 4.

Danielle Schreiber claimed Patric had no legal rights to the boy, who was conceived through IVF in 2009.

When the on-again/off-again couple split in 2010, Schreiber forbid Jason from seeing Gus.

According to TMZ, she was using a quirky law against the “Lost Boys” star that states a man who donates sperm to a woman he is not married to has no claim to custody or parental rights.

A trial judge ruled in favor of Schreiber in 2013, but Patric appealed and was granted another hearing and won.

Now, he has the right to ask the court for custody and visitation with Gus.

TMZ reports that the judge asked Schreiber, Patric and their lawyers to hash out custody, visitation and child support. If they don't, a judge will.

When “Extra” talked to Jason in April, he told us about his hope for the future.

Patric continued, “I want my child to be surrounded by love, so when I do get my rights back, I'm going to look at the situation [and] what is the best way to protect Gus.” 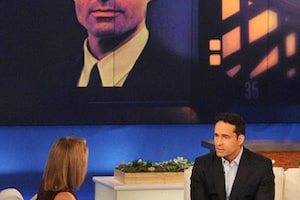