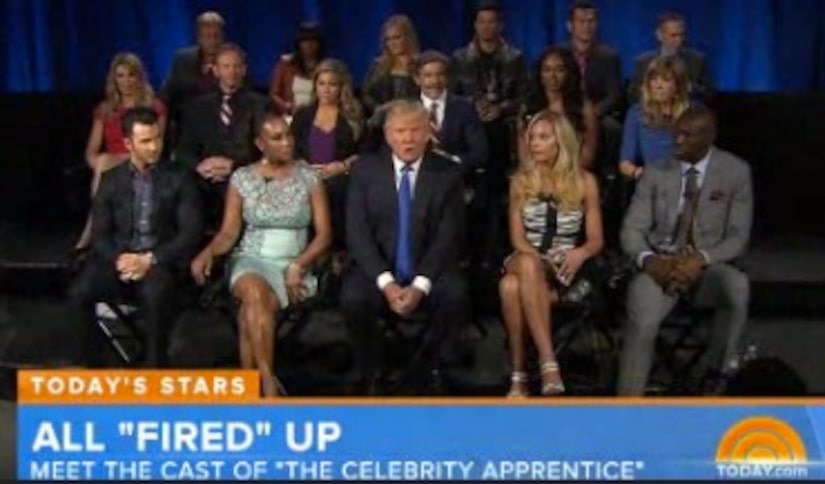 It looks like there's going to be some fun drama in the boardroom! "Celebrity Apprentice" guru Donald Trump announced the new season's lineup while on the “Today” show on Tuesday, and he's “all fired up” about it.

Joan Rivers, who took top honors on the show in Season 8, filmed some scenes as a judge just prior to her death in September, which will air in Season 14.

Trump said of Rivers, "Physically, she was great, but she had an amazing mental strength. I saw her a few days before she passed away, and I want to tell you, I said, 'She's going to live forever.' You looked at her — she was so strong and so vibrant."

The new season of "Celebrity Apprentice" kicks off January 4 on NBC. 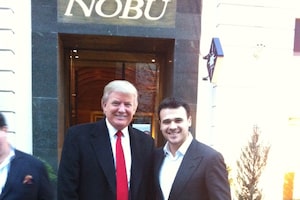 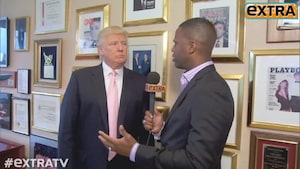 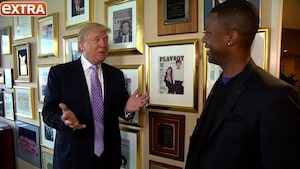