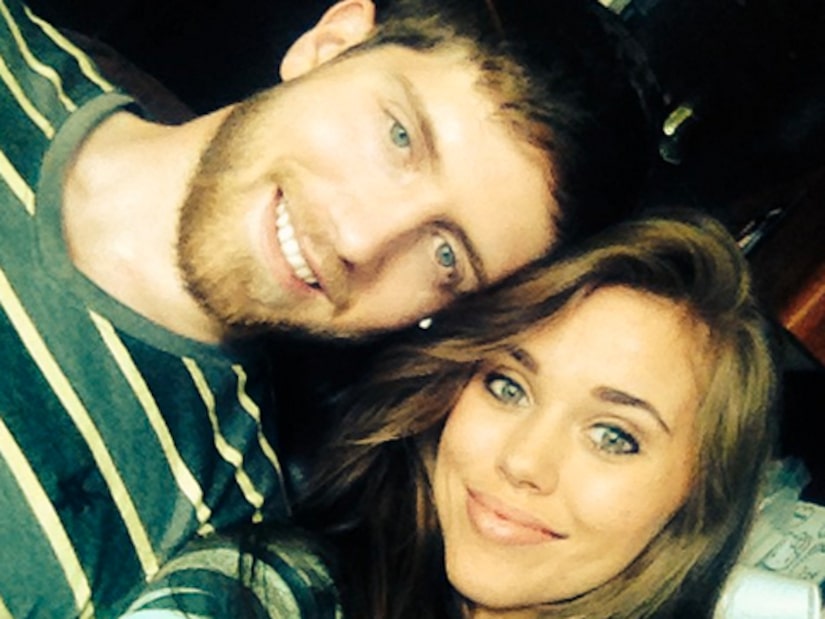 "19 Kids and Counting" star Jessa Duggar and Ben Seewald said “I do” in front of 1,000 guests in Bentonville, AR on Saturday… including one well-known celebrity!

It turns out “Growing Pains” alum Kirk Cameron was in the crowd.

Afterward, Kirk posted a photo of the couple on his Facebook page, along with the caption, “Duggar Wedding Couple.” 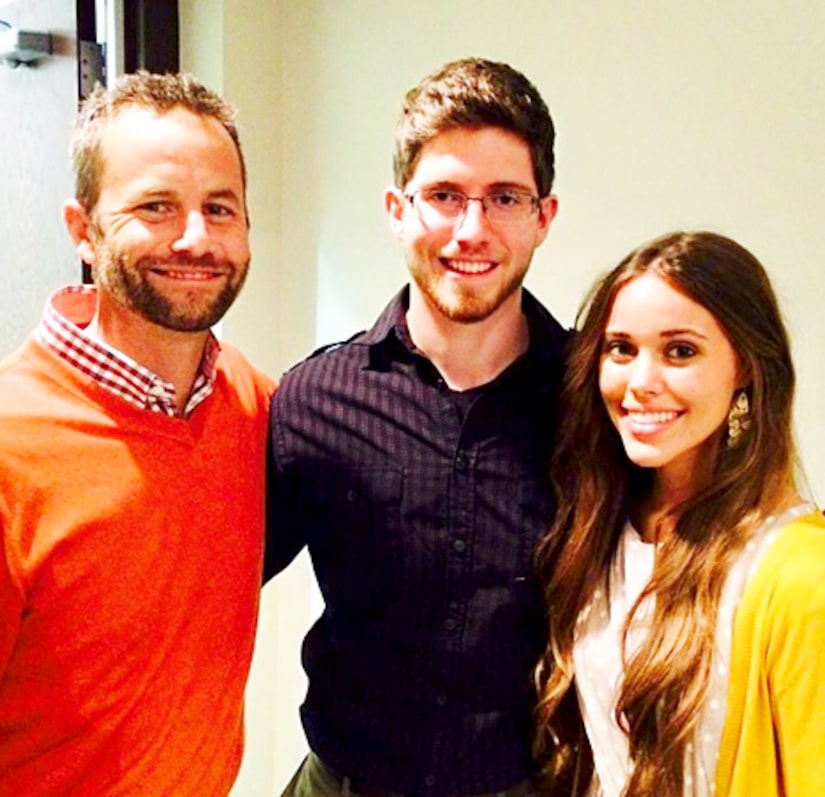 The actor, who became a born again Christian as a teen, revealed that he and his kids attended the wedding and rehearsal dinner.

He explained, “We flew to the Duggar hometown, not only to be part of the fun and excitement of honoring this precious couple, but as a father, I want my daughters to see what it looks like when a couple reserves their 'first kiss' for at the altar. Wow! This kind of moral excellence and purity is rare today, but our sons and daughters are priceless. This dad has only a few years to etch these meaningful images on the minds of his children.”

Kirk said he had to stay mum about the wedding specifics, but Us Weekly has learned that Jessa and Ben didn't actually kiss at the altar, instead saving the smooch for a private moment.

Cameron did reveal a bit about what happened after the nuptials. “We were invited to the Duggars house after for volleyball, campfire singing, and dessert till 1:30 am,” he wrote. “We even got to worship together at church the next morning and Jim Bob and Michelle were excited to share with family and friends about Saving Christmas (SavingChristmas.com)! Be sure to watch the wedding episode of 19 and Counting on TLC!” 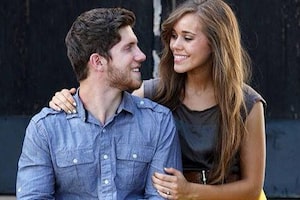 '19 Kids and Counting': Jessa Duggar and Ben Seewald Are Married! 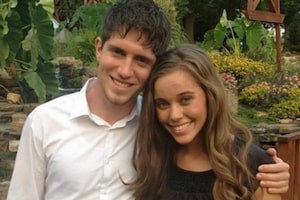 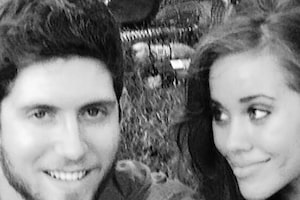 Another Duggar Is Getting Hitched! Jessa Duggar Engaged to Ben Seewald