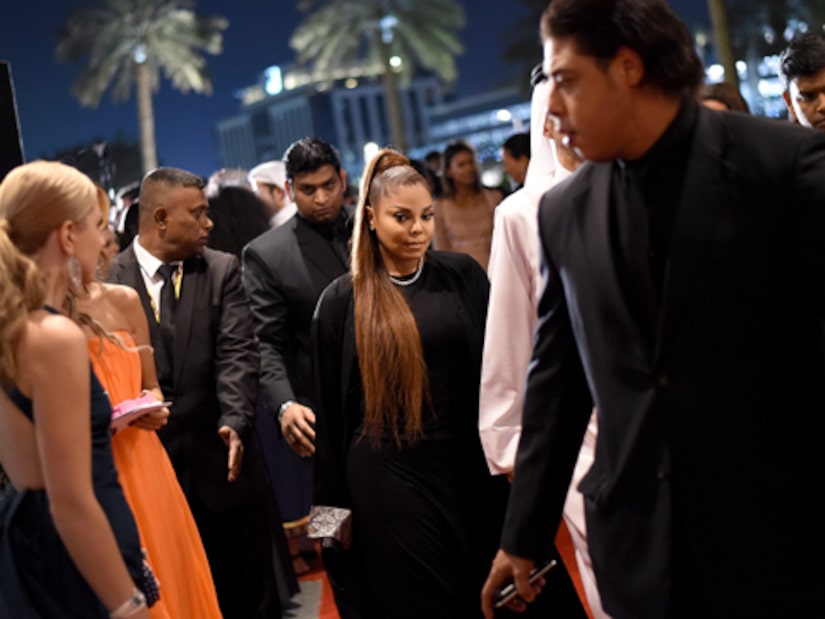 Singer Janet Jackson is looking good, and a little different!

She was turning heads at the Vogue Fashion Dubai Experience on Friday in an all black ensemble. It was the 48-year-old's first public appearance in over a year.

The “Rhythm Nation” singer's new look set tongues wagging with speculation that she may have had some work done, but her makeup artist Preston Meneses is taking all the credit for her flawless face.

“It is the makeup,” he told “Extra.” “We wanted to try something new. Everybody is talking about the brow and how it's going up. People are calling it a facelift. Not true at all. Just me.”

He added, “What people are forgetting is she had her hair up in a ponytail.”

Meneses also shared a pic of the pair, with the caption,"Such a wonderful time here in #Dubai with my sis :) painted by me." 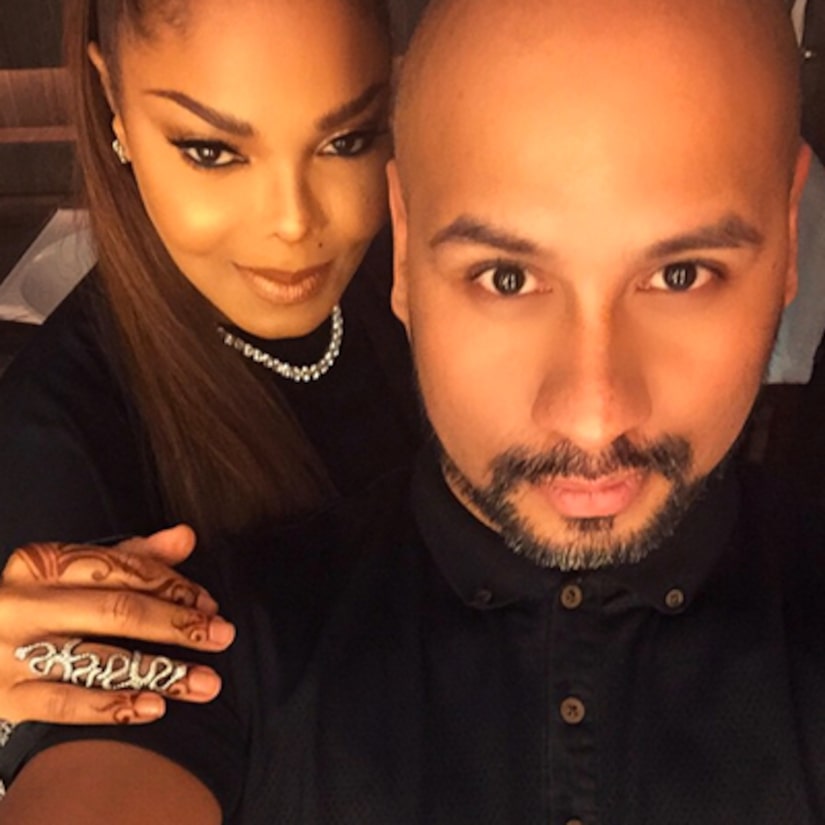 Jackson, who secretly wed billionaire Wissam Al Mana in 2012, hasn't been seen in public since the amfAR 20th Annual Cinema Against AIDS event in France in May 2013.