Everyone is talking about Chris Rock’s “Saturday Night Live” monologue, and Prince's unbelievable performance as the musical guest. 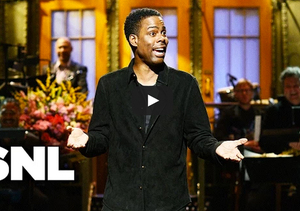 Rock used his signature humor to push the envelope, joking about everything from 9/11 to the Boston Marathon bombing to gun control. While this sort of stand up is nothing new for the "SNL" alum, it is unusual for network television.

Then there was Prince. Rather than two separate performances, Prince delivered an epic 8-minute show. Probably a first for “SNL.”

The purple one and his new band, 3RDEYE GIRL, played “Cloud,” “Marz” and “Another Love” from his latest albums; “Plectrumelectrum” and “Art Official Age.” 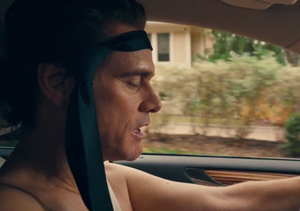 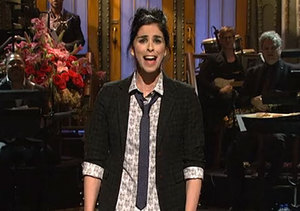 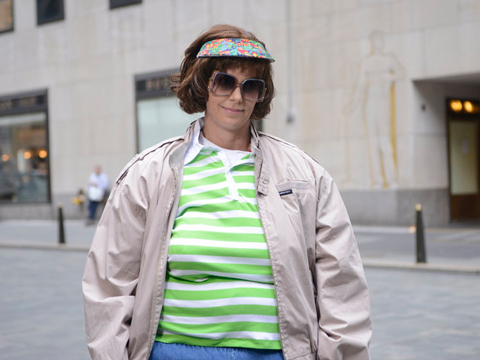