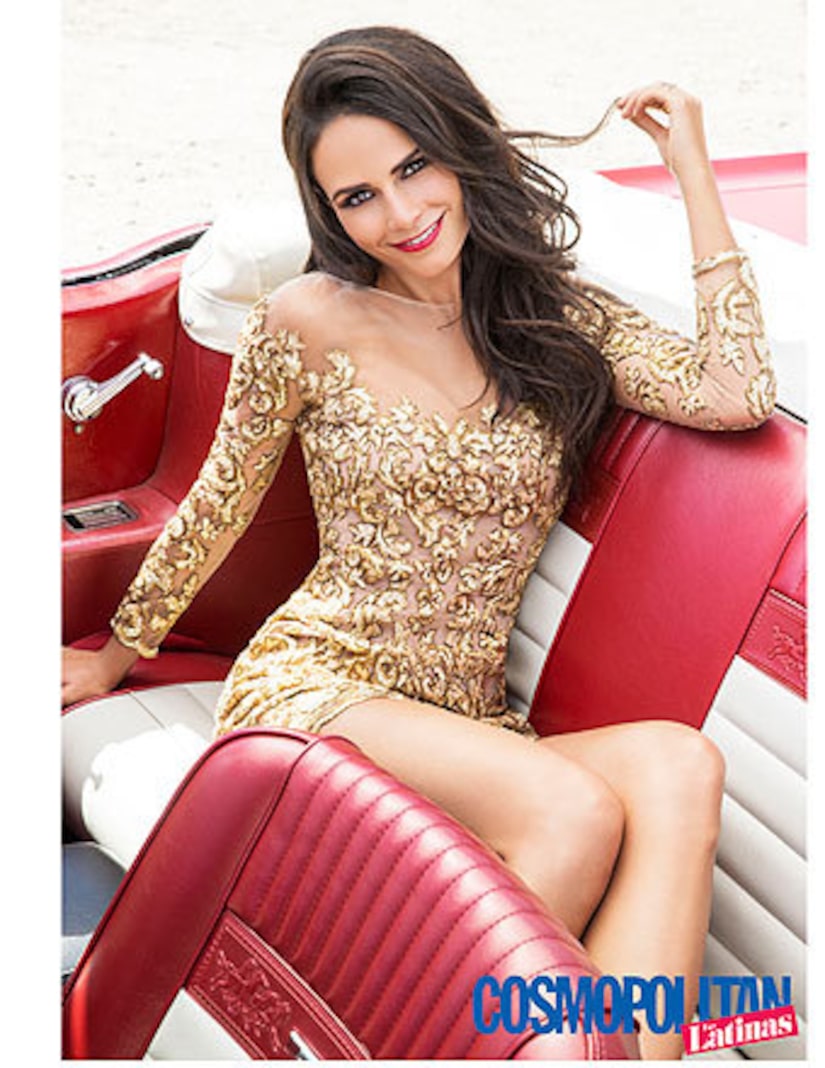 “Fast & Furious” star Jordana Brewster steams up the winter cover of Cosmo for Latinas, and revealed to the magazine one of the craziest places she had intimate relations.

“A veranda during a party,” the Panama-born beauty revealed to the publication, adding, “That's all I'll say!”

Now the “Dallas” actress is busy being a mom to son Julian, 1. She and husband Andrew Form welcomed their first child via surrogate September 2013.

Brewster explained, “I couldn't carry a baby. [Surrogacy] taught me a lot to have to rely on someone else to carry my baby for me, because I'm such a private and self-sufficient person. It's the most intimate leap of faith and trust you can take.” 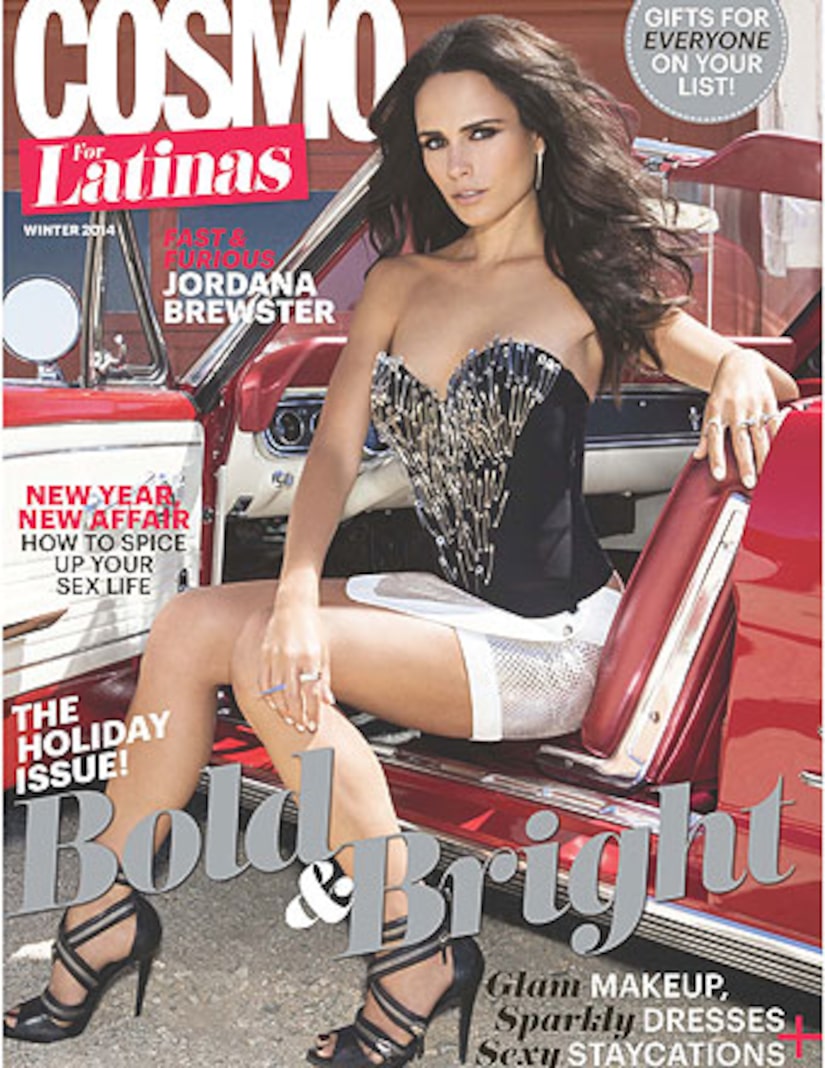 The actress also talked about saying goodbye to friend and “Fast & Furious” co-star Paul Walker, who died in a car crash in November 2013.

“It's the most difficult, intense thing I've ever been through. Just yesterday, I had a moment where I thought, 'Oh my God, I'm never going to feel the way I felt when I hugged him.'”

The seventh installment of the hit franchise “Fast & Furious 7” is slated for release in 2015. 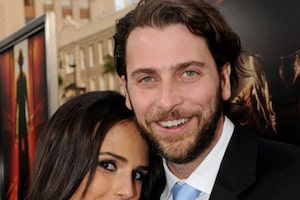 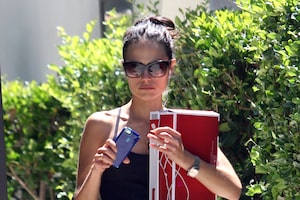 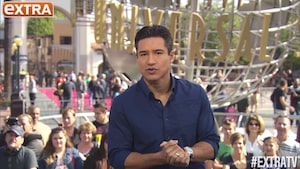