Jenner took to Twitter on Monday to respond to rumors she had lip injections, which began after she posted a few pics with a fuller pout.

Kylie tweeted, "How long are we gonna talk about this lip thing lmao. Let's get a (sic) our lives together guys and talk about some important s--t. Just talk about something new at least. I'm bored."

The youngest member of the "Keeping Up with the Kardashians" clan has had to deal with other plastic surgery rumors in the past.

In April, the 17-year-old tweeted, "These plastic surgery rumors hurt my feelings to be honest and are kinda insulting.” 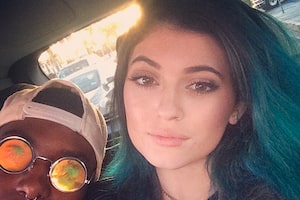 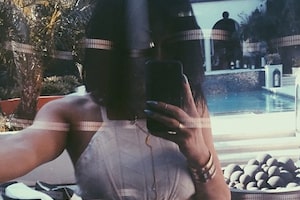 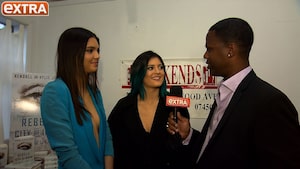 Kendall and Kylie Jenner on Kim and Kanye's Wedding: 'You Can Never Outdo Kanye'