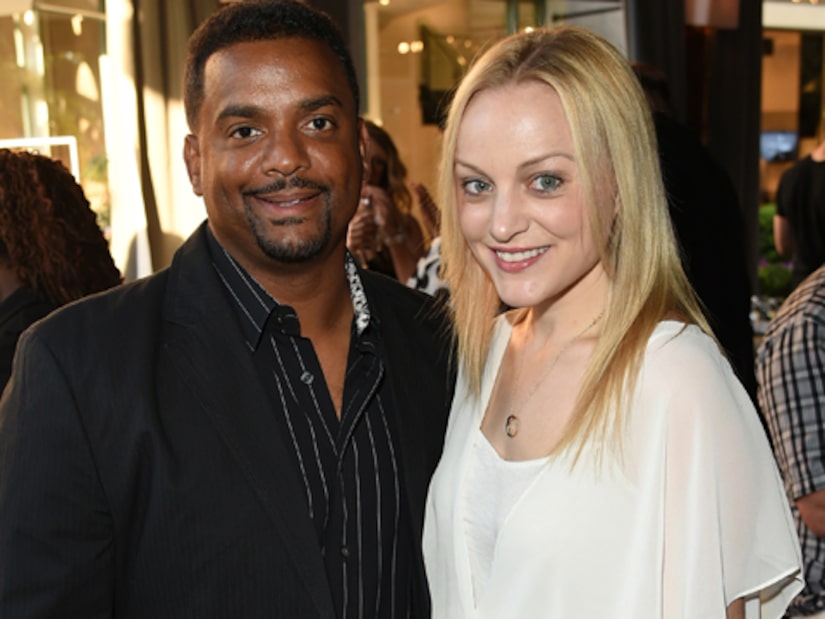 Actor Alfonso Ribeiro is going to be a dad again!

Ribeiro announced the happy news on Monday's “Dancing with the Stars,” revealing that his wife Angela Unkrich is pregnant with their second child.

After earning 36 out of 40 points for his rumba with Witney Carson, Ribeiro told the audience, “My son's first birthday is today. As a wonderful present, my wife and I decided to get him a brother or sister. We're having a baby!”

He then told co-host Erin Andrews, “I wanted to announce it here. I wanted to say thank you to all the fans and to say I love my wife.” 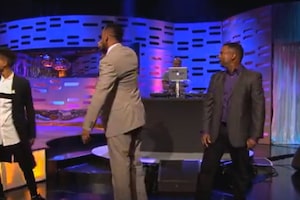 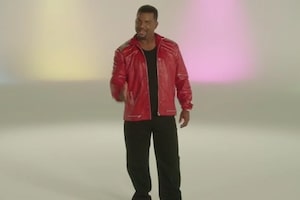 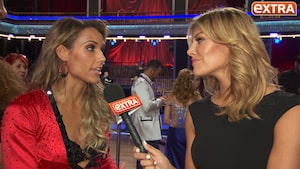