Jep Robertson, one of the stars of A&E's “Duck Dynasty,” suffered a seizure while on a hunting trip last weekend.

The 36-year-old revealed the news on Twitter, explaining, "Well, I about died this past Sunday... I'm doing much better now. Thanks for all the prayers! #seizuresuck #gladtobealive”

The “Duck Dynasty” family also released a statement to E! News, saying, "Earlier this week while deer hunting, Jep suffered from a seizure. Thankfully, he was in the stand with friends, and [brother] Willie was at the hunting camp when it occurred so he was by his side in a matter of minutes."

The statement continued, "He is doing well now, but is still in the hospital for additional tests and observation and he is being treated with antibiotics to cover a range of possible infections believed to have caused the seizure.”

The family also thanked fans “for their love and support and ask that you keep Jep, Jessica and their children in your thoughts and prayers during this difficult time.”

Jep, the son of “Dynasty” patriarch Phil Robertson, compared himself to Steven Segal in a Twitpic. The caption said, “Just like Steven Segal, I'm hard to kill.” 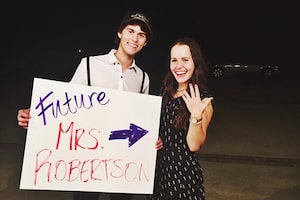 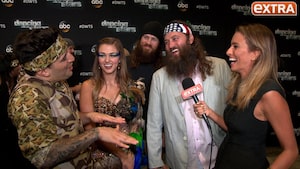 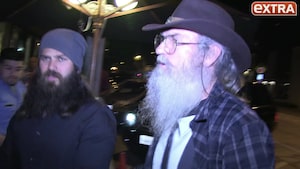