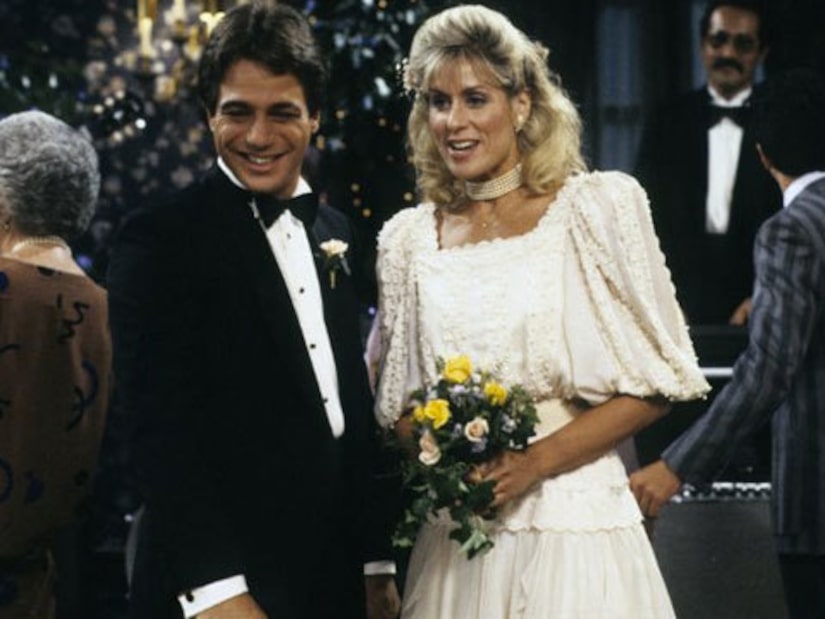 It was a mini “Who's the Boss?” reunion this week when stars Tony Danza and Judith Light reunited on the red carpet at Broadway's Lyceum Theatre.

Danza and Light both attended the opening of “Disgraced,” a new play starring Josh Radnor and Gretchen Mol.

The two co-starred on the long-running ABC show from 1984 to 1992. It also featured Katherine Helmond, Danny Pintauro, and a fresh-faced Alyssa Milano, who was just 11 years old when the series began.