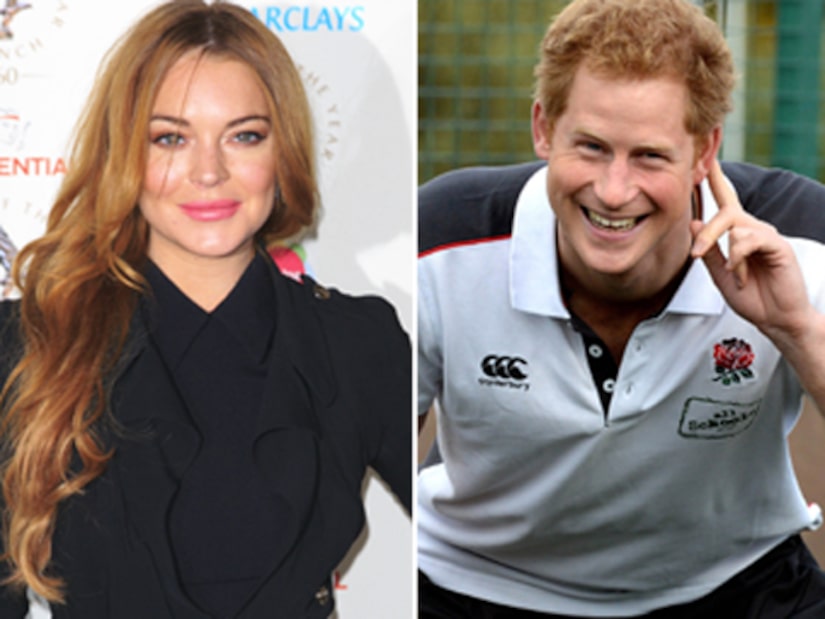 Is Lindsay Lohan dreaming of becoming a real princess? Not quite.

A National Enquirer report claims the actress, currently in London for “Speed the Plow,” “thinks she's found her Prince Charming” in Prince Harry, but Gossip Cop has learned the story isn't true.

The Enquirer story continued, “Lindsay loves that she and Harry are both redheads. She talks about how they'd make the most adorable kids,” adding that she's “been hanging out at Harry's favorite bars” in hopes of “bumping into him.”

A rep for the star told Gossip Cop exclusively, “It is beyond absurd… must be a slow news day.”

The site also knocks down rumors about Katie Holmes and others. For more, visit GossipCop.com. 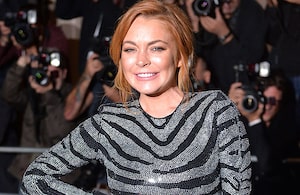 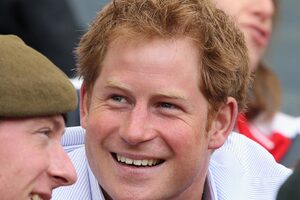 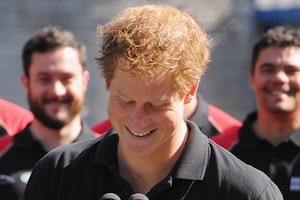 Prince Harry attended a press event ahead of the Invictus Games at Potters Field Park in London.