Although dating rumors were flying fast and furious, Orlando Bloom says he and Selena Gomez were simply attending the same event in Vancouver… nothing more. 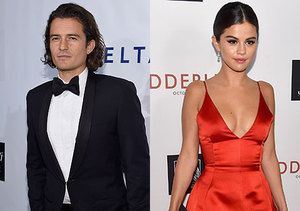 Getty
The rumors started earlier this week when Bloom and Gomez were spied arriving together to Vancouver for the We Day event -- on the same plane and then staying in the same hotel.

Bloom, however, told photogs hounding him at LAX not to read too much into it. In the video on TMZ, the “Hobbit” actor said, “We were just attending the We Day event… you should check it out.”

The event, which was hosted by Gomez, inspires young people to change the world by doing good things. 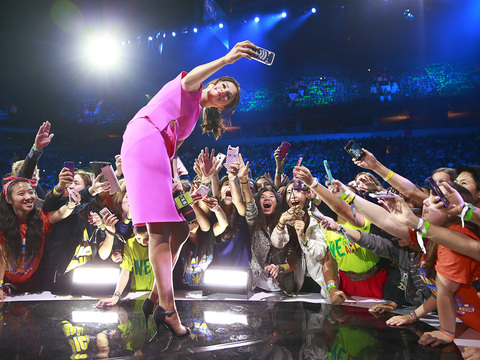 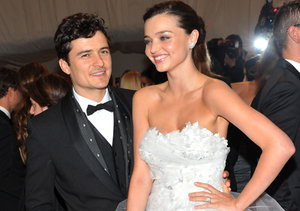 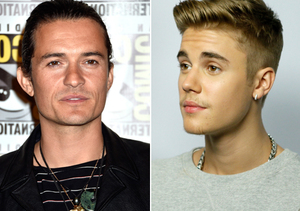 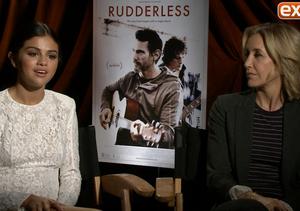 Selena Gomez Opens Up About Growing Up in the Public Eye 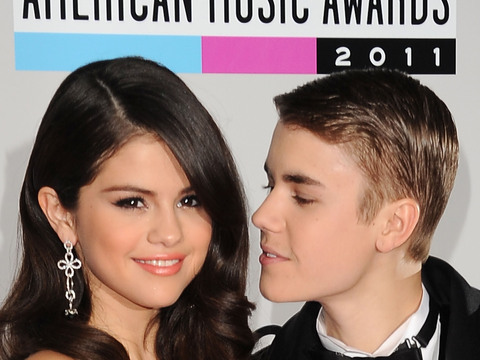 Selena Gomez and Justin Bieber Can’t Quit Each Other 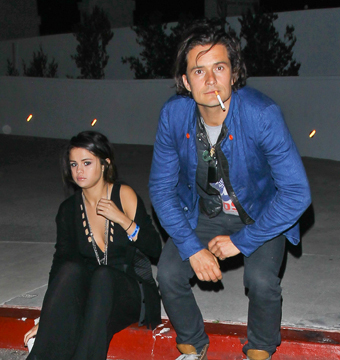