“Live! with Kelly & Michael” co-host Michael Strahan showed how he easily fits in as one of the “Magic Mike” guys.

Strahan has a small role in the upcoming sequel, “Magic Mike XXL,” and while on the set in Georgia, he snapped a photo of his rock-hard abs, standing next to co-star Channing Tatum, who clearly is impressed.

Along with Strahan and Tatum, the movie will feature returning cast members Joe Manganiello and Matt Bomer. 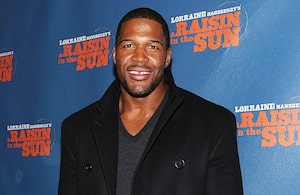 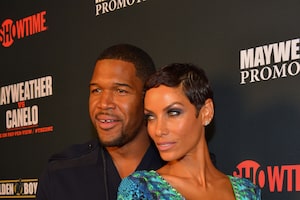 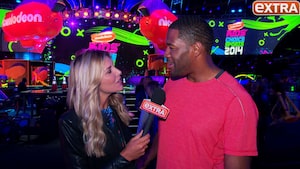