In the new action movie, Tony Stark tries to jumpstart a dormant peacekeeping program, but things go awry and it is up to The Avengers to stop the villainous Ultron from enacting his terrible plans.

Thor, Hulk, Captain America, Iron Man, Black Widow, Hawkeye all make an appearance in the trailer, along with newcomers Quicksilver and Scarlet Witch. 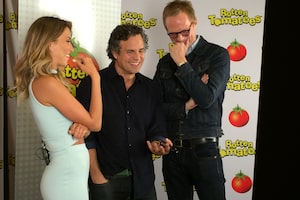 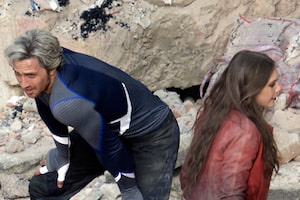 Aaron Taylor-Johnson and Elizabeth Olsen play twins Quicksilver and Scarlet Witch in the new "The Avengers: Age of Ultron." 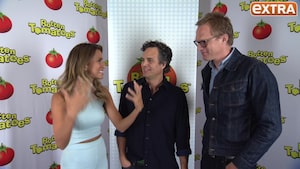