Actress Renée Zellweger had the internet buzzing after she walked the red carpet at Elle's 21st Annual Women in Hollywood Awards on Monday, revealing a dramatic new look. 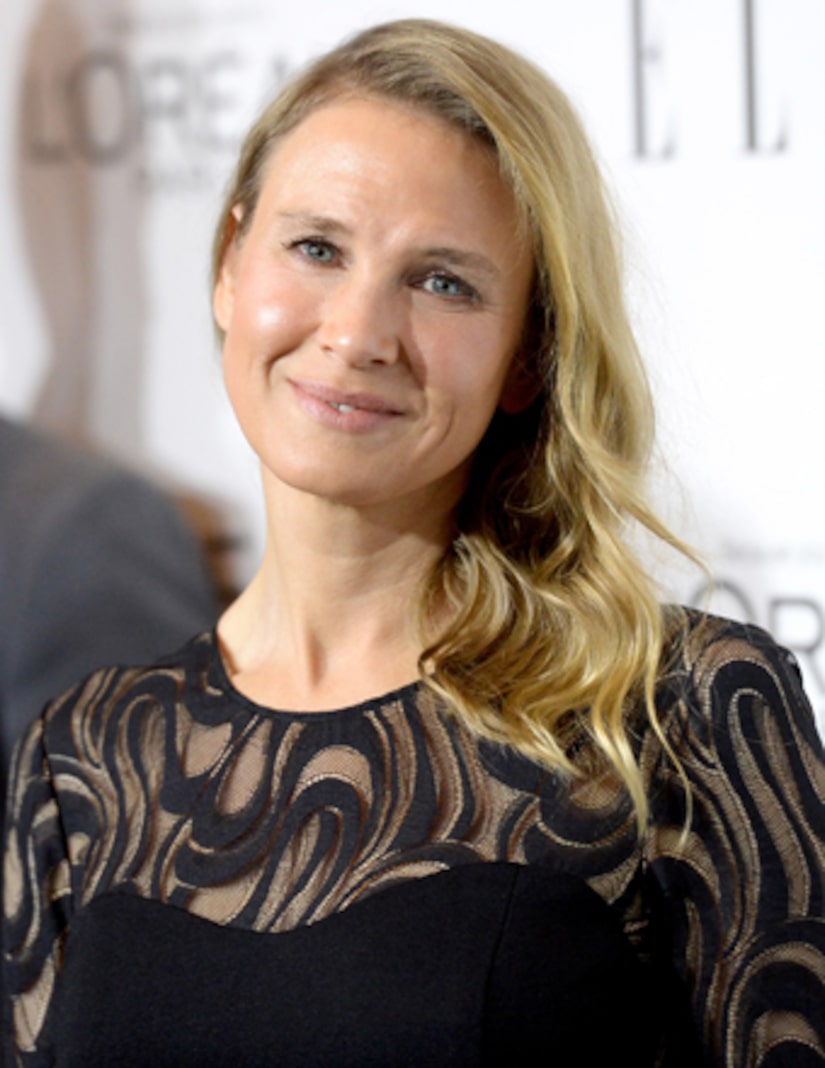 Zellweger responded to the chatter Tuesday night, telling People in a statement that she's happier and healthier these days and she's glad people took notice.

Renée said she decided speak out because "it seems the folks who come digging around for some nefarious truth which doesn't exist won't get off my porch until I answer the door." 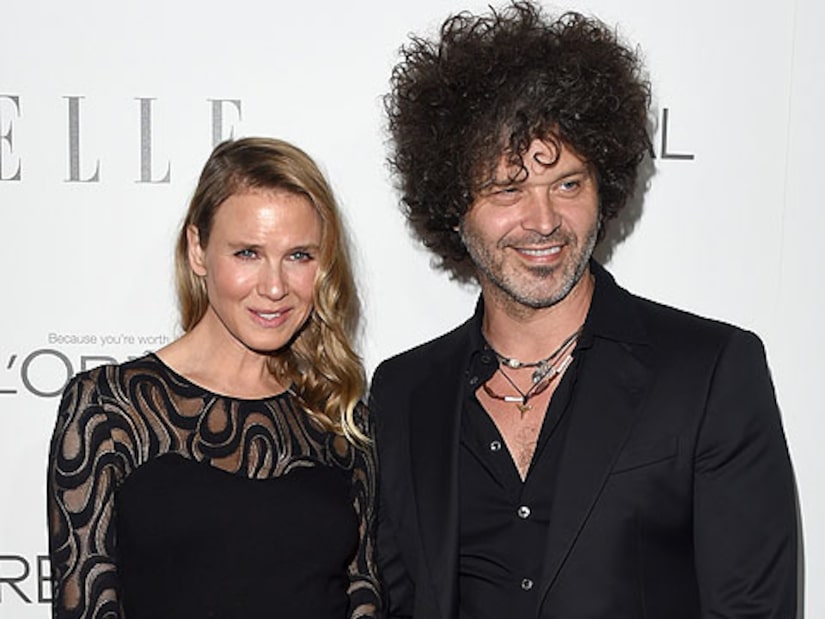 She continued, "My friends say that I look peaceful. I am healthy. For a long time I wasn't doing such a good job with that. I took on a schedule that is not realistically sustainable and didn't allow for taking care of myself. Rather than stopping to recalibrate, I kept running until I was depleted and made bad choices about how to conceal the exhaustion. I was aware of the chaos and finally chose different things."

Zellweger credited a slower-paced lifestyle and boyfriend Doyle Bramhall for helping her transform her life. "I did work that allows for being still, making a home, loving someone, learning new things, growing as a creative person and finally growing into myself.” 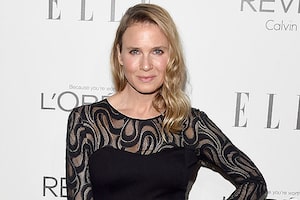 Is That Renée Zellweger? She Looks Different 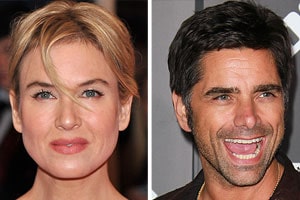 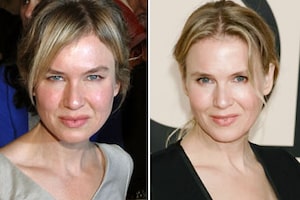 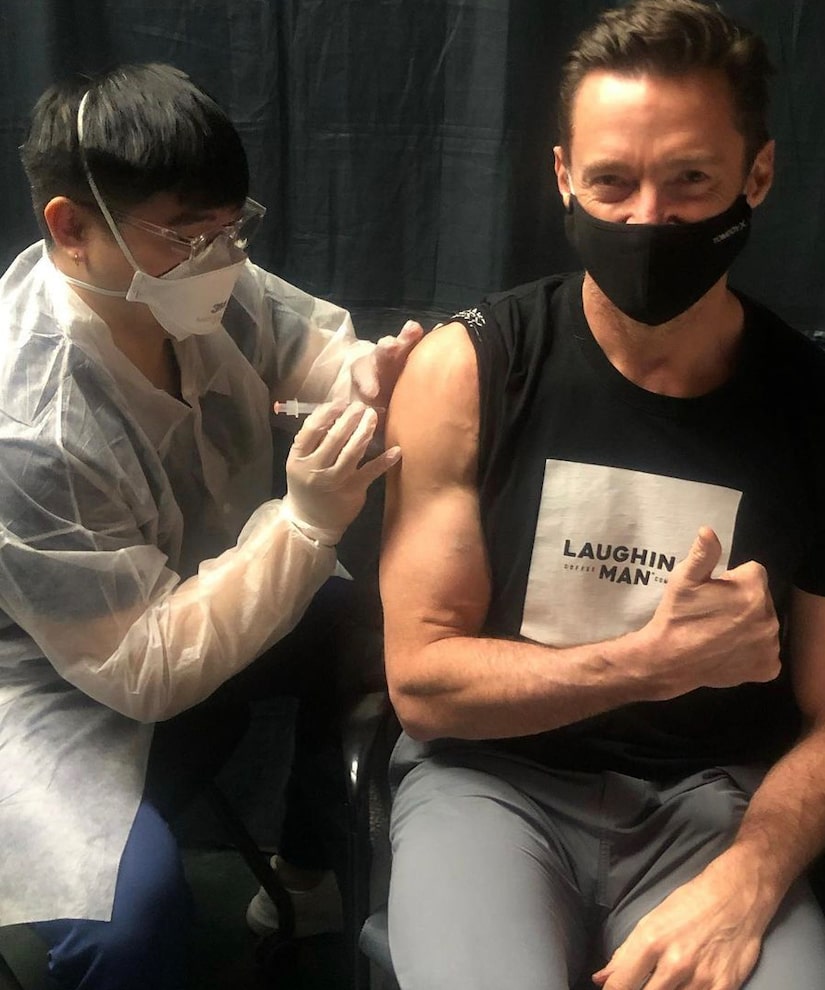 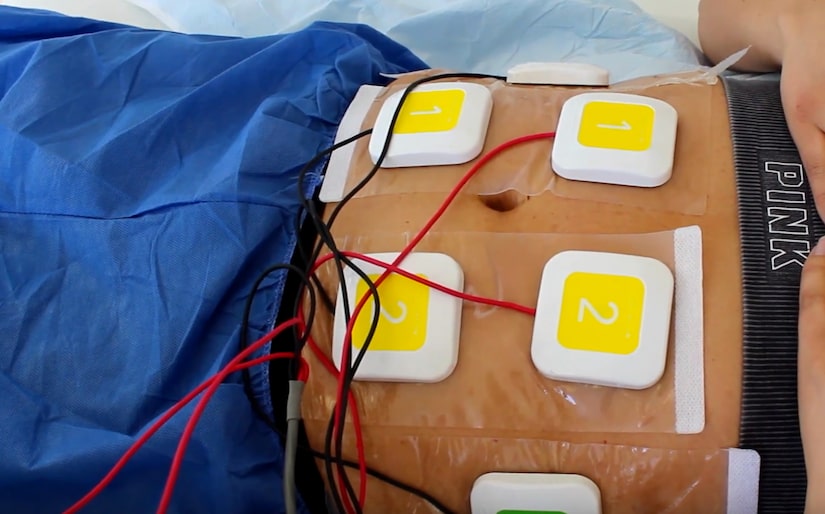