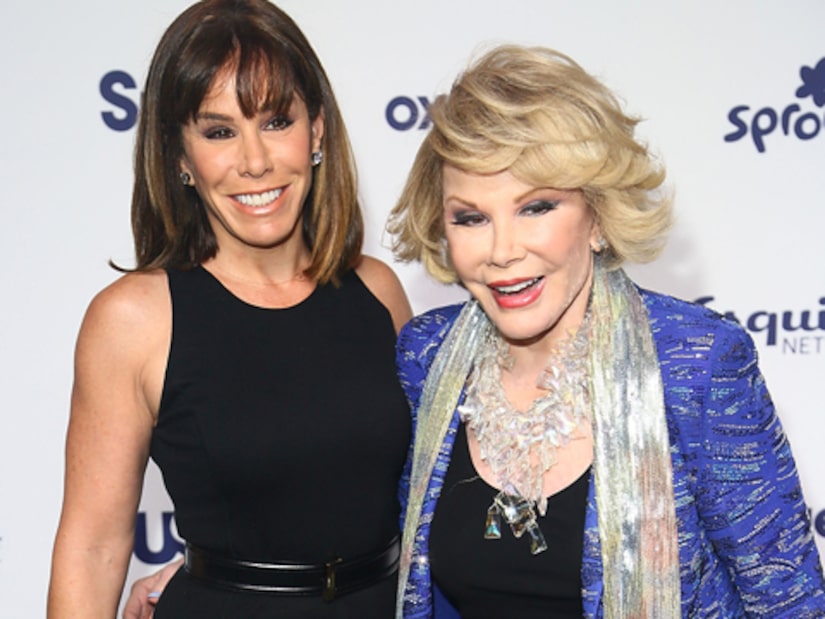 Melissa Rivers inherited most of her mother Joan Rivers' fortune, but not all of it.

A source tells Us Weekly that Melissa's son Cooper also received his own bequest from his comedy legend grandma.

Melissa will reportedly receive $75 million in cash, as well as Joan's French-inspired $35-million condo on New York's Upper East Side.

Joan was reportedly worth approximately $150 million, meaning Cooper's share could also be in the millions. 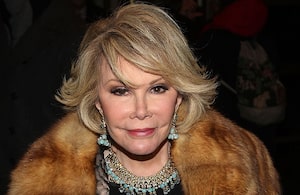 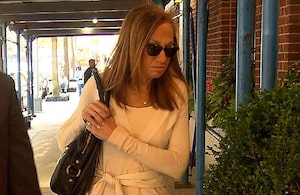 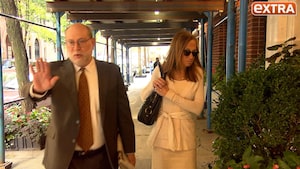