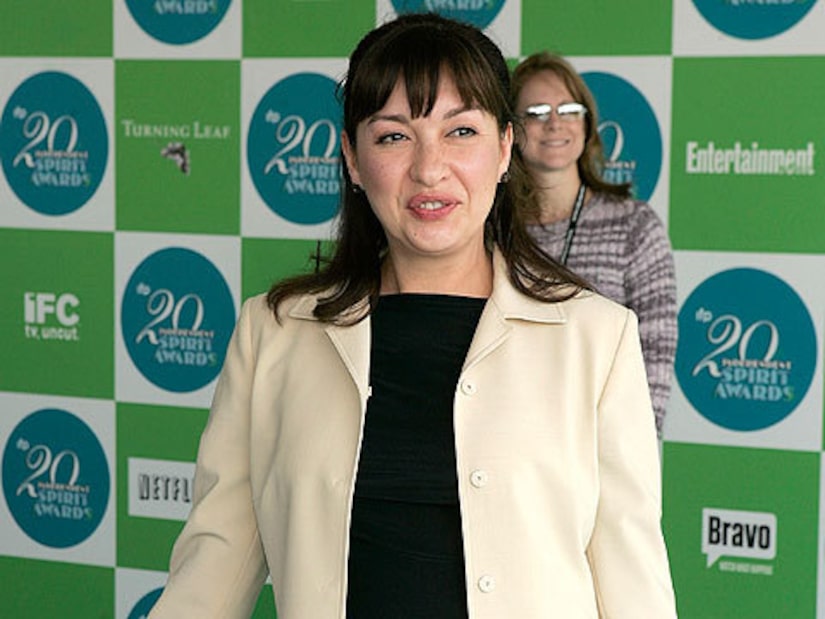 Actress Elizabeth Peña, best known for her stellar work in the movie “Lone Star” and a comedic turn in “Modern Family,” died from complications from alcohol abuse, says TMZ.

The death certificate, obtained by TMZ, said the 55-year-old Peña suffered from cirrhosis of the liver "due to alcohol."

The death certificate stated the actress had suffered from the disease for several months. In the hours before her death, she had acute gastrointestinal bleeding, which caused cardiac arrest. 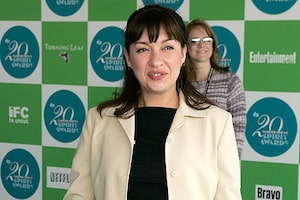 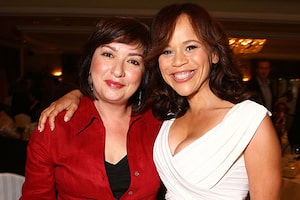