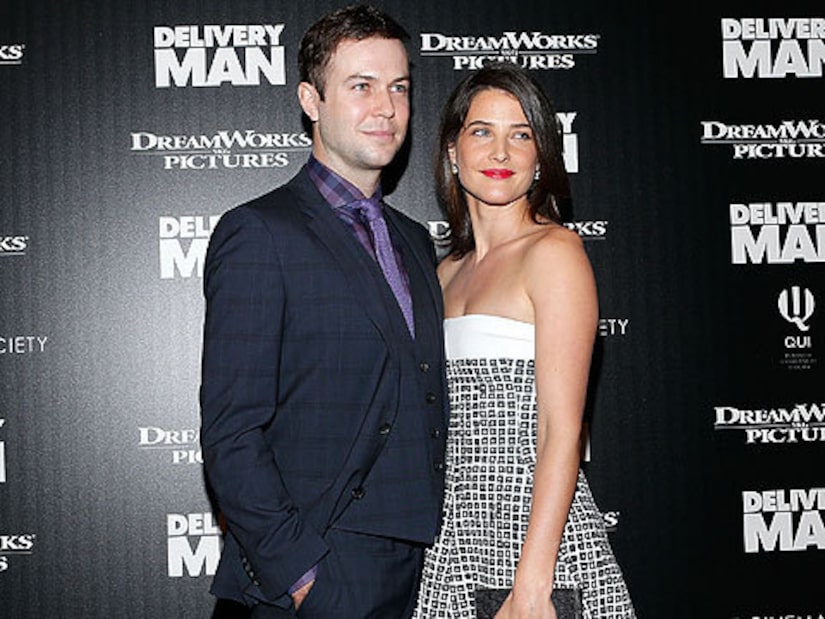 “How I Met Your Mother” star Cobie Smulders and husband Taran Killam, best known for his hilarious work on “Saturday Night Live,” are expanding their family.

Smulders' rep confirmed to People.com that she is pregnant with the couple's second child.

Smulders is set to co-star in the next Marvel movie, “Avengers: Age of Ultron,” to be released in the spring. 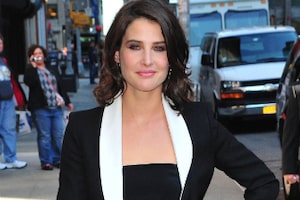 Cobie Smulders stopped by the "Late Show with David Letterman" in NYC. 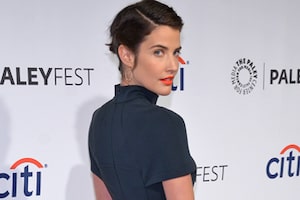 Cobie Smulders arrived to the PALEYFEST farewell celebration for "How I Met Your Mother" in Hollywood. 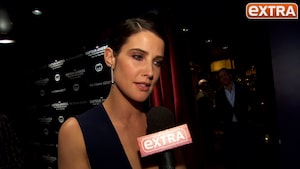 'How I Met Your Mother' Finale: Cobie Smulders Says 'It Doesn't Feel Quite Over'