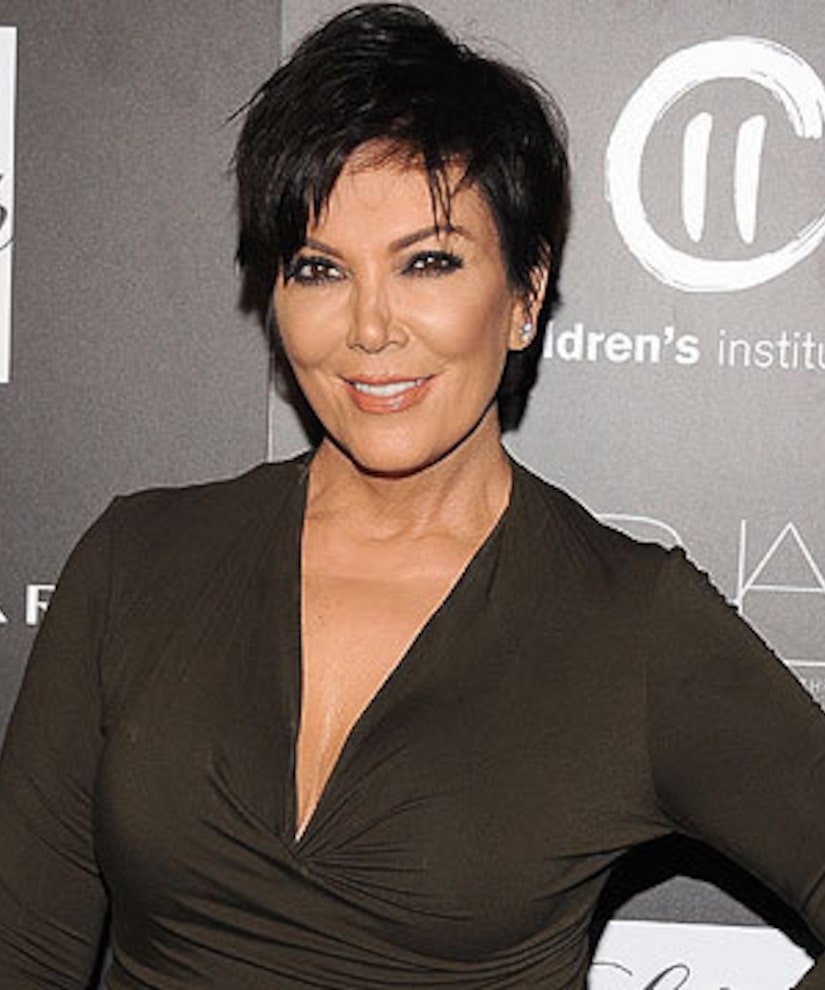 Reality TV mom Kris Jenner was recently spotted with a mystery man. Could it be romantic revenge on estranged husband Bruce Jenner for reportedly hooking up with her one-time BFF?

“Extra's” AJ Calloway caught up with Kris and asked about the pics on RadarOnline.com of her having dinner with an unidentified good-looking gentleman in Sherman Oaks.

Kris laughed to Calloway, “I was not holding hands with anybody. I'm playing hard to get… it's my new philosophy.”

The “Keeping Up with the Kardashians” star filed for divorce from her husband of 22 years in September, one year after announcing their separation. The split was settled just one day later.

Bruce, 64, was later spotted with Kris' friend and former assistant Ronda Kamihira at an Elton John concert in Los Angeles on October 4.

Kris is currently promoting her new cookbook "In the Kitchen with Kris."