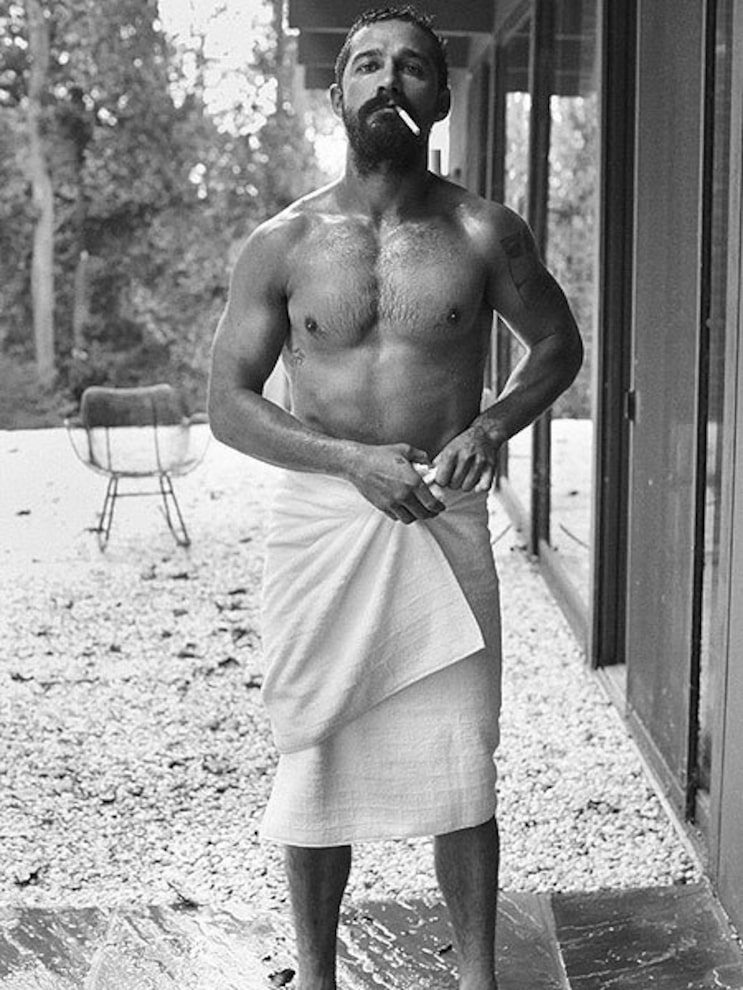 Actor Shia LaBeouf has wrestled with inner demons in the past, but he is now ready to move forward into the light.

Speaking in the November issue of Interview magazine, LaBeouf revealed, “I found God doing 'Fury.' I became a Christian man, and not in a f**king bullsh*t way, in a very real way.”

He added, “I could have just said the prayers that were on the page, but it was a real thing that really saved me.”

Shia explained, “I had good people around me who helped me. Brad was really instrumental in guiding my head through this. Brad comes from a hyper-religious, very deeply Christian, Bible Belt life, and he rejected it and moved toward an unnamed spirituality. Whereas David is a full subscriber to Christianity, but these two diametrically opposed positions both lead to the same spot, and I really looked up to both men.”

Read the full interview at InterviewMagazine.com. 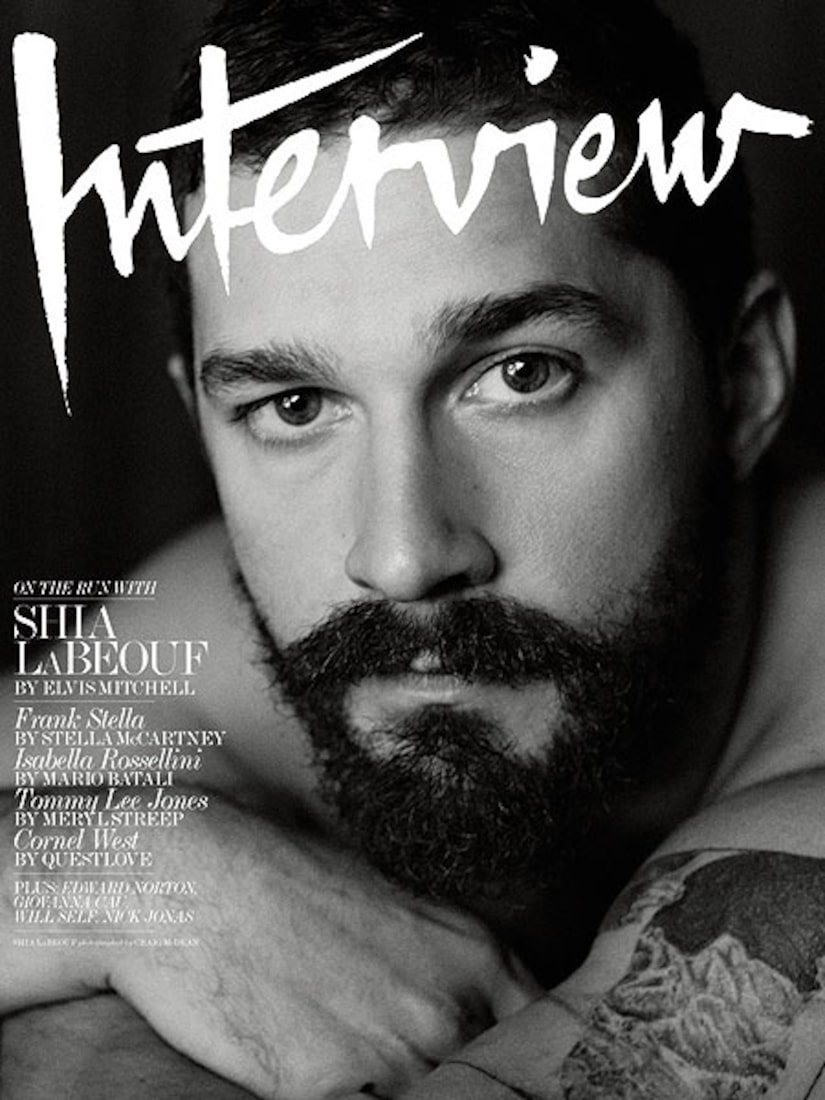 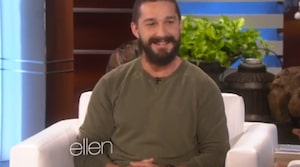 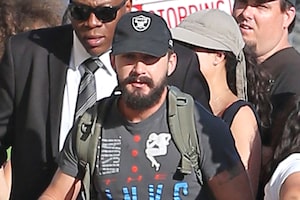 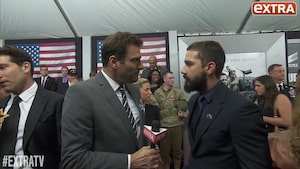