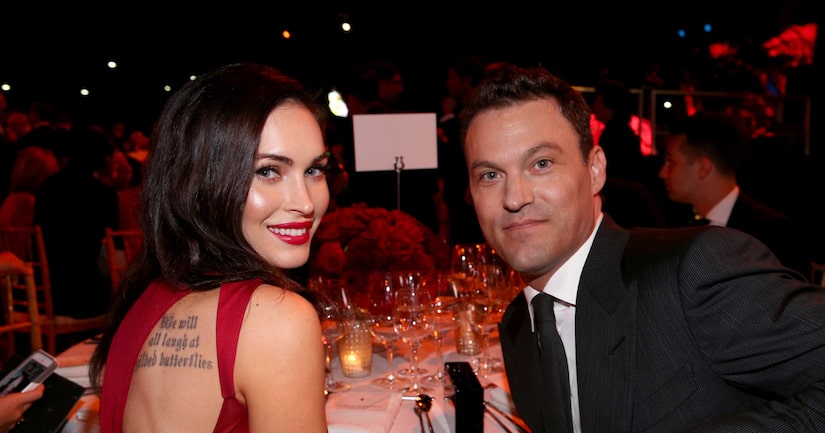 Reports surfaced this week that Megan Fox and Brian Austin Green's marriage is "on the rocks,” but Gossip Cop has learned the story is not true.

OK! magazine claimed the “Teenage Mutant Ninja Turtles” star lost interest in sex after giving birth to their second child. A source told OK! that with “no romance in their marriage,” Green has "had enough."

An insider close to Fox and Green told Gossip Cop, however, that the report is “completely untrue.”

The site also knocked down rumors that Selena Gomez has given BF Justin Bieber a “marriage ultimatum.” For that story and more, go to GossipCop.com!