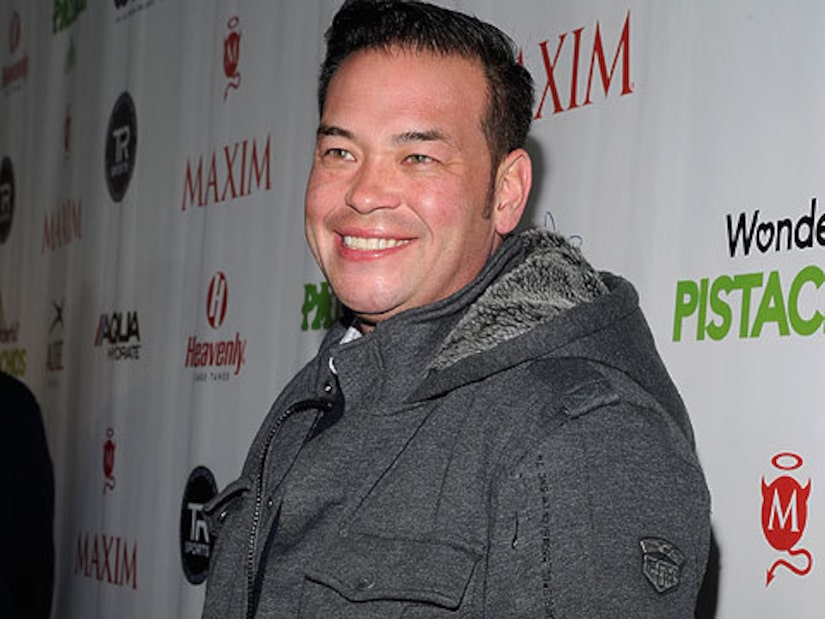 According to reports, Gosselin was forced to vacate his Pennsylvania apartment after failing to pay rent.

A source told Us Weekly, “It's true. He was evicted last week and has been in the process of moving out.”

The insider also said Gosselin recently lost his job at a credit card company and broke up with his girlfriend of two years, Liz Jannetta, who appeared with him on the VH1 show “Couples Therapy.”