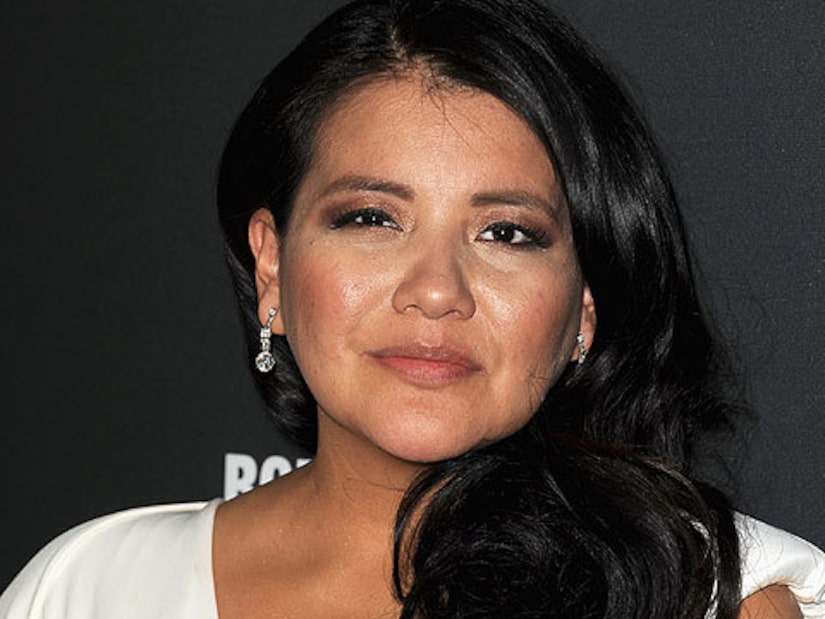 The body of Misty Upham, who played Meryl Streep's housekeeper in "August: Osage County," has been found. She went missing last week in Washington State.

A spokeswoman for Upham's family has confirmed to The Hollywood Reporter that her body was discovered in a Seattle, Wash. ravine on Thursday afternoon.

Seattle-based filmmaker Tracy Rector, who was part of the search team that found Misty, told THR, "We waited at the site where the team found the body. It took about five-and-a-half hours to confirm. Then we gathered around her body to say prayers and now we're all gathered at the church."

Upham was last seen on October 6th, walking by herself after she told her parents she was going to visit friends.

At the time of her disappearance, her dad told the Hollywood Reporter that Misty suffered from bipolar disorder and had recently changed her meds. He feared she might be suicidal.

Although the cause of death has not been determined, Rector says the family now feels differently after seeing the body and do not believe Misty “committed suicide.”

The actress is also known for her turn in the indie drama “Frozen River,” and for appearing on the HBO show “Big Love.”

Misty's “August” co-star Meryl Streep sent her condolences, telling THR, "So so sad to hear this news -- all our thoughts are with her family and with her beautiful spirit.”