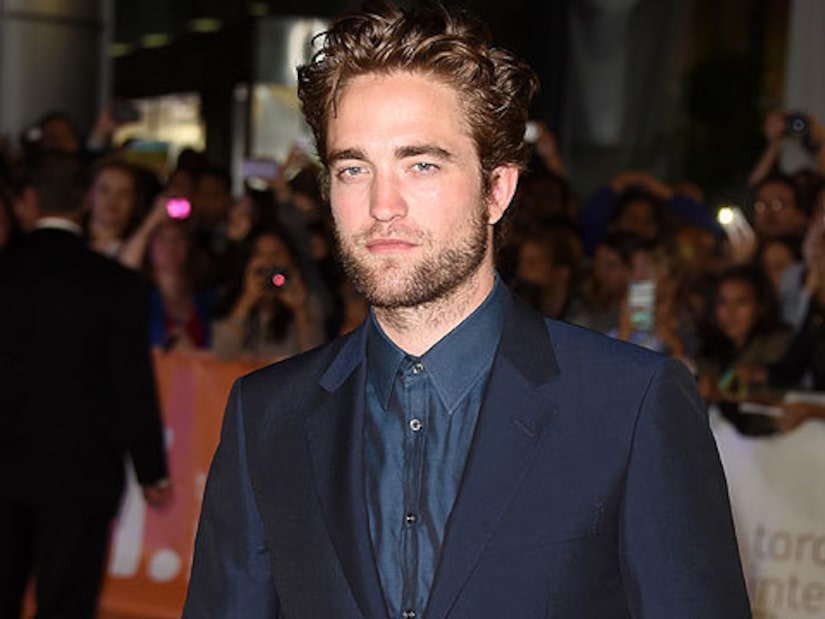 Pattinson and twigs, real name Tahliah Barnett, were seen shopping in Paris on Tuesday, as she continues her concert tour in Europe.

A source told People.com, "They seem very comfortable with each other. They were trying things on, making suggestions to one another, and he seemed to be really having a good time. He looks like he's really in love.”

Another insider said, "This is the most comfortable I've ever seen him. It's like he is in a normal relationship, enjoying it. Honestly, it was miles and miles away from what it was like when he was with Kristen."

Pattinson recently opened up about his 2013 split from longtime love Kristen Stewart. “S**t happens, you know? It's just young people… it's normal! And honestly, who gives a s**t?”

The “Twilight” heartthrob and the singer were first spotted together in early September, and last month FKA responded to online bullying she received about their relationship.