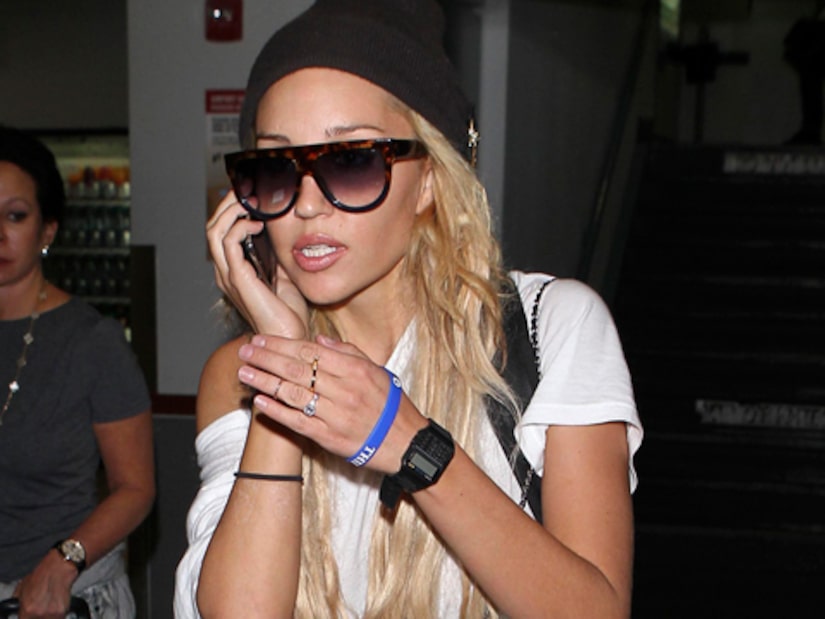 Amanda Bynes' treatment plan may include up to a year in a psychiatric hospital.

TMZ reports that her doctors, rather than her parents, plan to ask for a conservatorship that would allow them to place the former actress on an LPS Hold.

The hold would allow them to place her in a facility for up to one year, and force her to take medication.

A judge will only grant this type of hold if the person is deemed "gravely disabled as a result of a mental disorder or impairment by chronic alcoholism."

Amanda was placed on an LPS Hold last year after starting a fire in a Thousand Oaks driveway, but it has since expired.