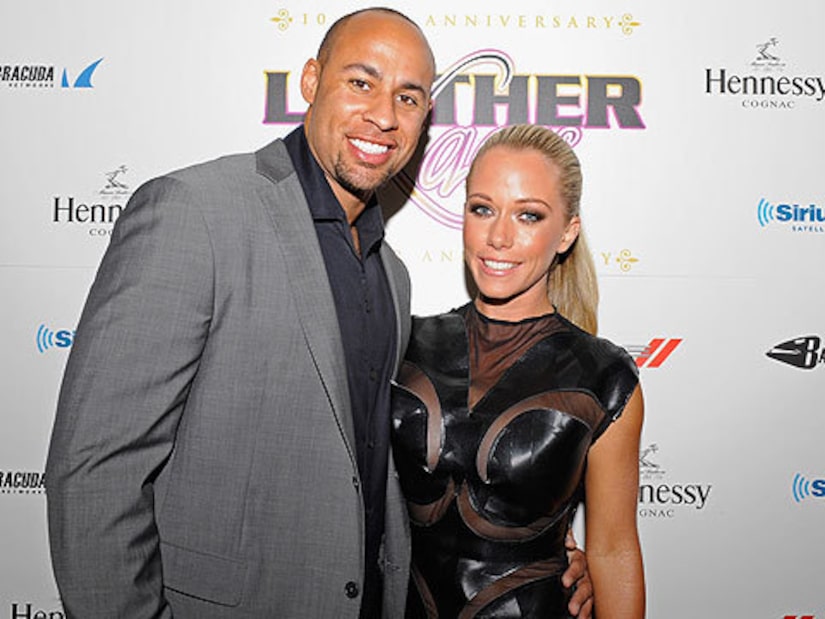 Kendra Wilkinson may finally have the answers she was looking for, but it might not be good news.

According to In Touch, while taking a lie detector test for the upcoming season of “Marriage Boot Camp," Hank Baskett was asked about his alleged affair with transsexual Ava London.

A source tells the magazine that Hank said “No,” but failed the test.

The source added that Kendra is standing by her man. “You would think the lie detector test would be the final straw, but it’s not! Kendra’s still standing by him. She doesn’t want to let her husband go, so she’s blaming the drugs.”

Kendra recently told "Extra," “I do believe Hank and I will survive this. I will give him the benefit of the doubt. He's just too amazing... I'd be stupid... I'd be so dumb to divorce him right now and see him with another girl... I mean come on... he treats me like a queen.”

The insider says, “Kendra and Hank have found God. Christianity is the way of life they want.”