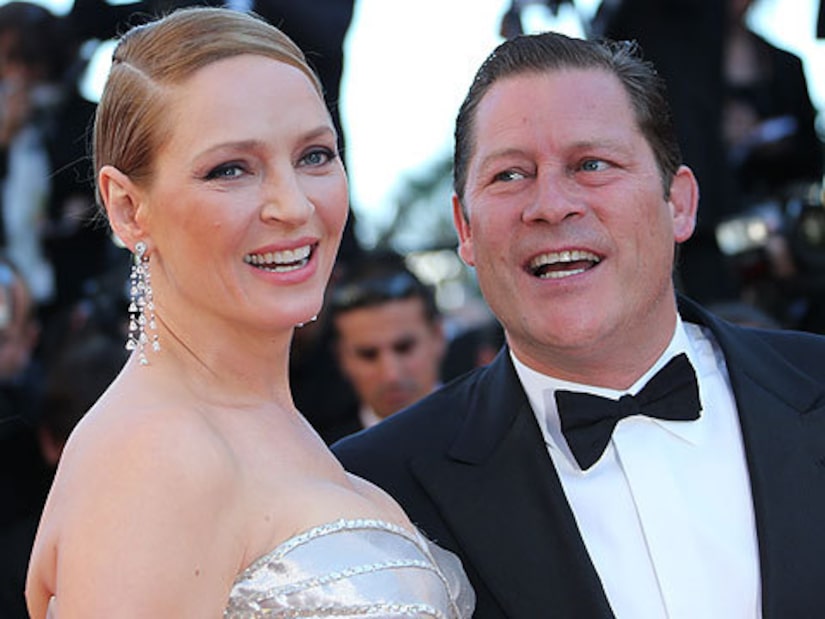 According to Page Six, Busson filed an emergency order in Manhattan Supreme Court on Tuesday to gain custody of the child.

There are no other details as the court papers are sealed. Thurman's attorney told Page Six they were “optimistic that a fair agreement for both sides will be reached.”

The "Kill Bill" star and the London-based multimillionaire called off their engagement in April.

The actress also has two children with ex-husband Ethan Hawke, who also has two daughters with former nanny Ryan Shawhughes.