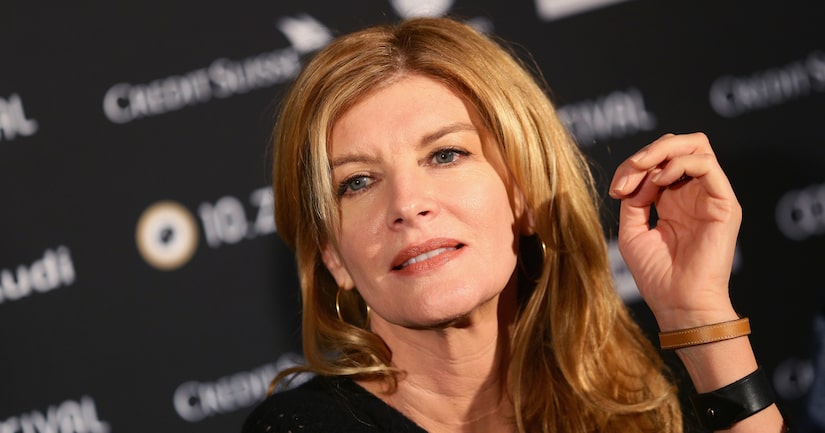 Actress Rene Russo didn't expect to talk about her health, but in a surprisingly candid moment on “The Queen Latifah Show,” Russo disclosed that she suffers from bipolar disorder.

Appearing on the daytime talk show to promote her upcoming drama “Nightcrawler” with co-star Jake Gyllenhaal (and directed by Russo's husband Dan Gilroy), Latifah asked the actors what they've had to “push through” in their lives.

In the clip posted on People.com, Russo simply says, “I take bipolar medication.”

She then added, "My mom said my whole childhood… was stop and go. And then I stopped and was like, 'Whoa,' that was it for me. I didn't really expect to say this, but that was really it for me."

The 60-year-old beauty explained, "I literally crashed, hit a wall and couldn't get out of bed. I thought it was depression, but if you take antidepressants it speeds you up more."