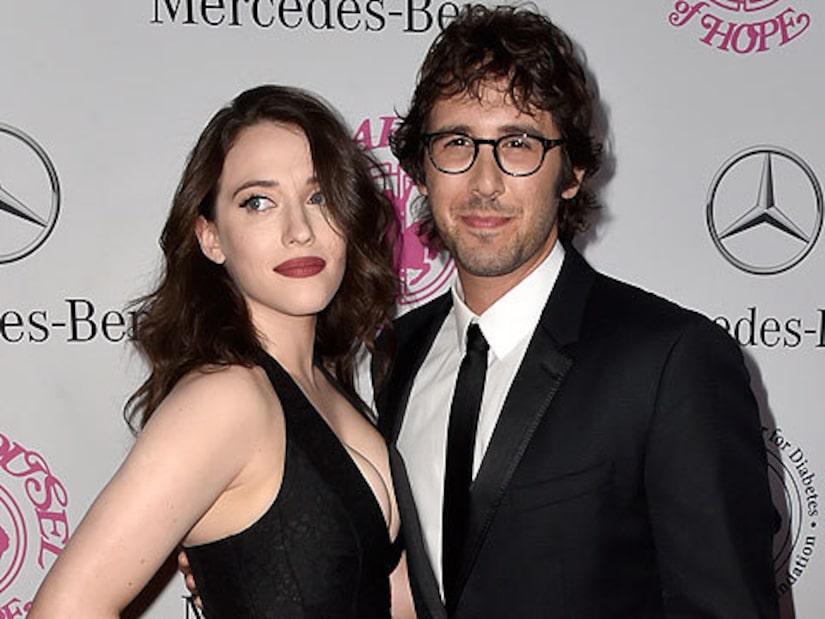 The actress, 28, and Groban, 33, made their first official appearance as a couple at the Carousel of Hope Ball in Beverly Hills on Saturday.

"Extra's" Terri Seymour was on the red carpet at the event catching up with the musician as he gushed over Kat, and spilled the details on which famous actress set them up.

Dennings was most recently in relationship with “2 Broke Girls” guest star Nick Zano. Groban has been previously linked to actress January Jones and Katy Perry.