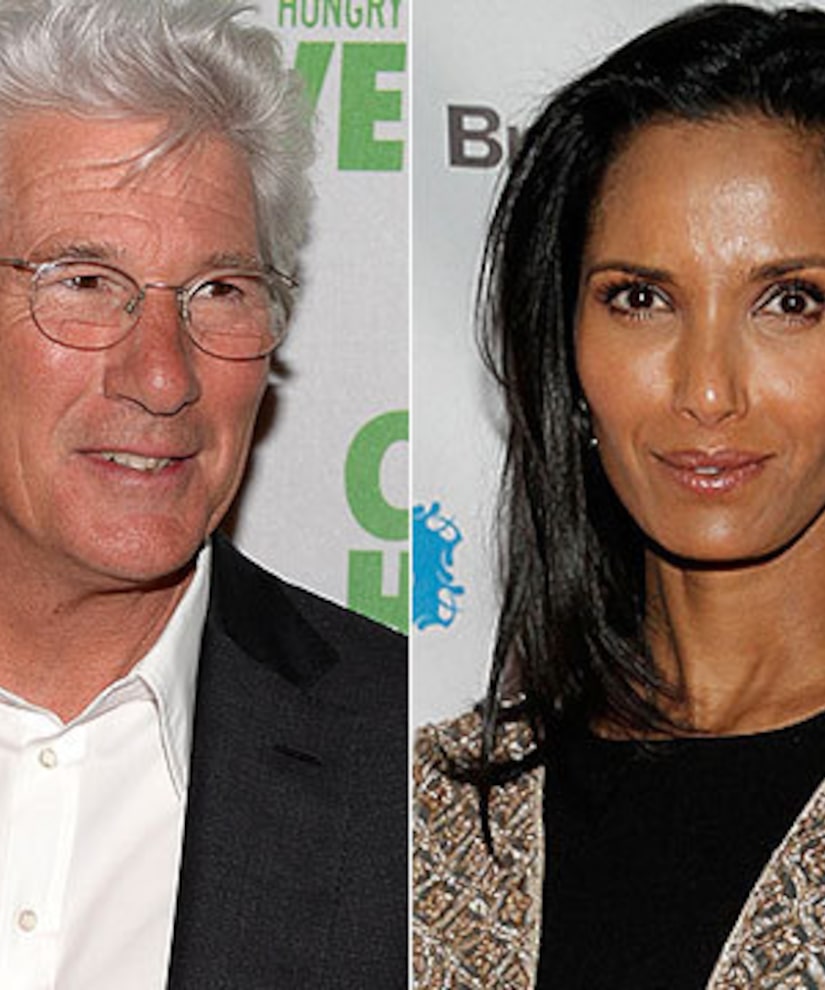 A source told the NY Post that the couple “decided they would be better as friends,” adding that both had been busy with work.

The “Pretty Woman” actor, 64, and Lakshmi, 44, kept their relationship very private, and were never photographed together.

Lakshmi recently told “Extra” that she was single, and didn't mention Gere while on the “Today” show on Tuesday.

Lakshmi was married to "Satanic Verses" author Salman Rushdie from 2004 to 2007. She dated billionaire Teddy Forstmann until he died of brain cancer in 2011. Lakshmi has a 3-year-old daughter, Krishna Thea Lakshmi-Dell, with venture capitalist ex-boyfriend Adam Dell.

Gere was previously married to Cindy Crawford and Carey Lowell. He has a son, Homer, 14, with Lowell.