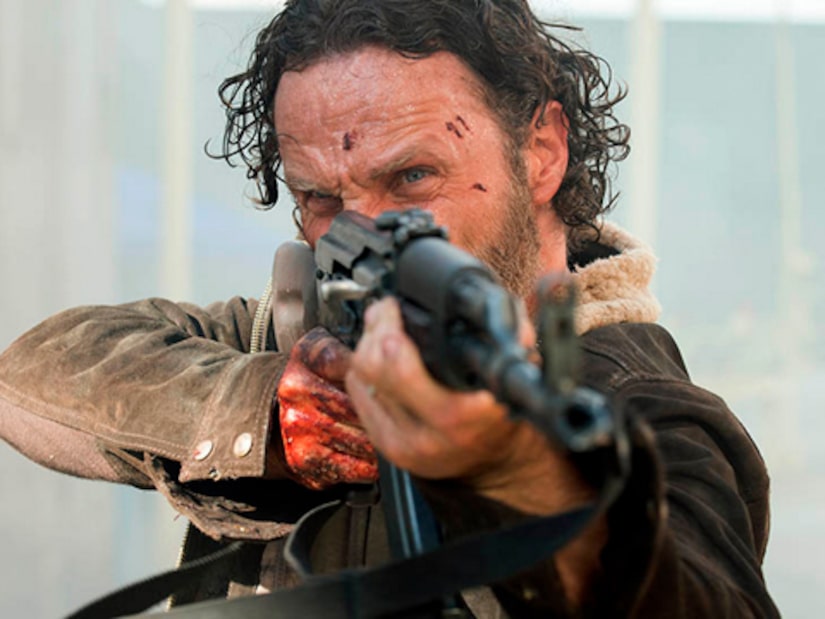 If you thought Rick Grimes ripping out a man's jugular with his teeth was grisly… you haven't seen “The Walking Dead” Season 5 premiere.

"No Sanctuary" opens at Terminus, where Rick and the gang are being held captive in a train car by a team of cannibals.

Looking back at the episode, here are the most memorable moments:

Bloodbath: It was a gruesome scene as Rick, Daryl, Glenn and Bob were seconds away from being slaughtered by their captors! As they watched four other men bleed out in front of them, an explosion distracts the Termites long enough for Rick to free himself and kill the butchers. 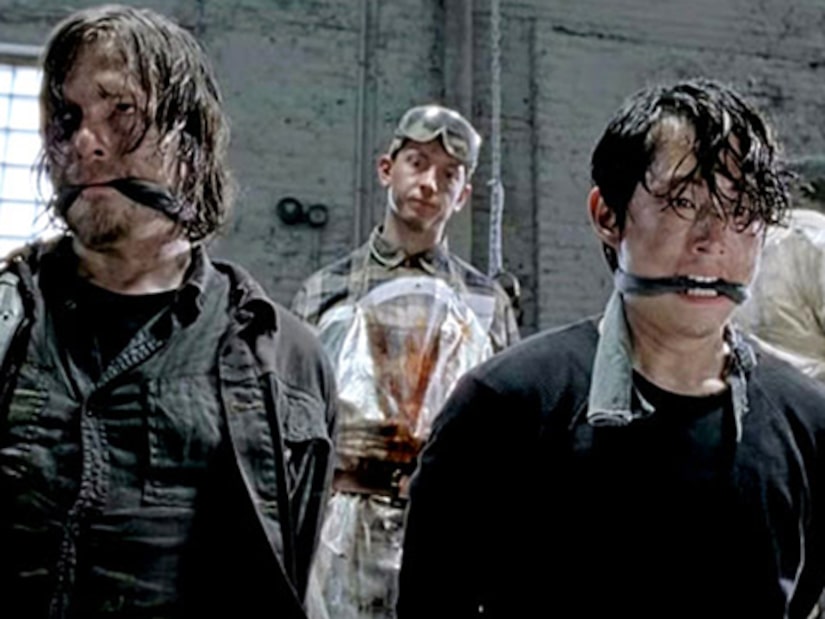 Lifesaver: Carol is the best! She blows up a gas tank at Terminus, then strolls onto the property dressed like a zombie to look for her friends. She even brawls with a Termite! When the woman tries to tell her you're either the butcher or you're the cattle, Carol doesn't want to hear it, shooting her in the leg and abandoning her as zombie fodder.

Killer Instincts: While Carol is off saving the survivors, Tyrese is left babysitting Judith in an abandoned house where they found a Termite setting off fireworks to distract the zombies. While the man is tied up, he taunts Tyrese, telling him he's a good guy and that's why him and Judith are going to die. When the man threatens the baby, Tyrese releases his inner rage, killing the zombies outside before attacking and the killing the man inside.

Reunions: Everybody's back together (except for Beth)! Daryl and Carol haven't seen each other since Rick cut her loose last season, and Rick and Carl didn't even know Judith was still alive. The emotional reunions, gave the episode a moment of tenderness. 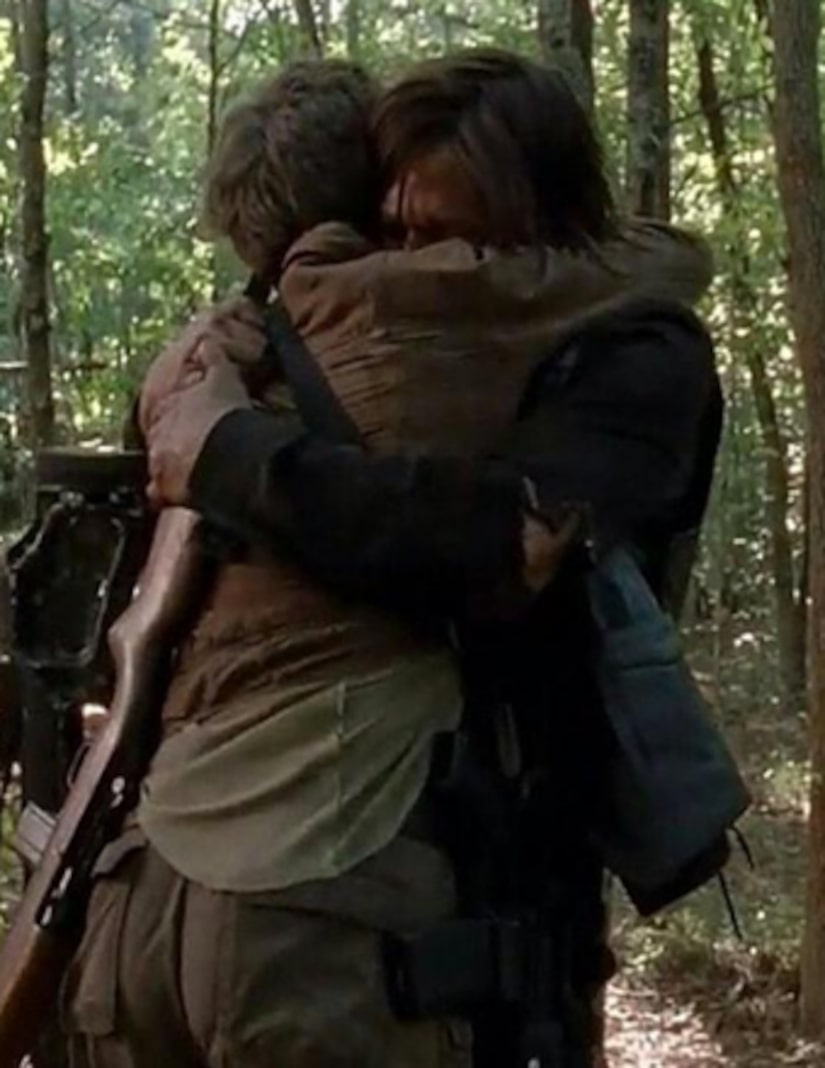 History: Fans finally got the backstory on Terminus. Mary, Gareth and the others helped run Terminus when it was a sanctuary for survivors, but when it was overrun by rapists and murderers, they decided to fight back. They won, but from then on they knew, “You're either the butcher, or you're the cattle.”