Actress Cameron Diaz has no problem stripping for the cameras, as long as it's for the right role. 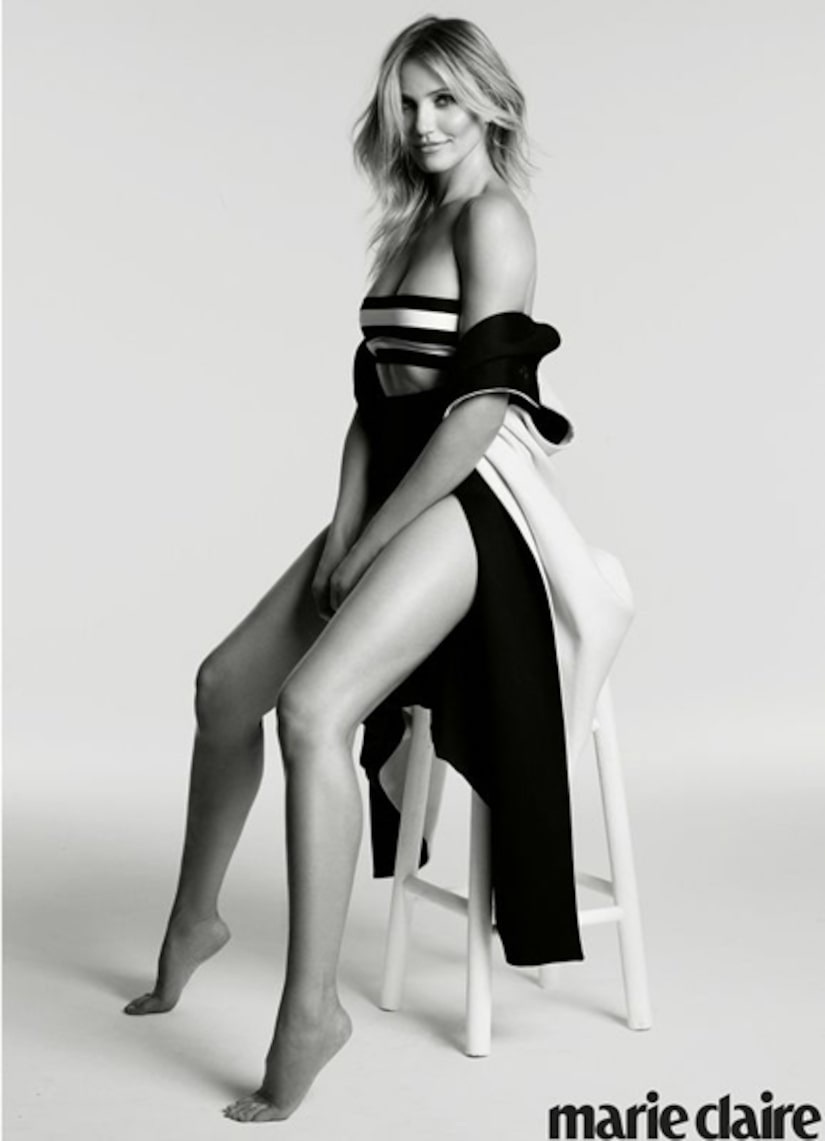 In her new Marie Claire cover story, she explains, “People have seen my butt. I've shown the top of my butt, the bottom of my butt. I'm not opposed to doing nudity, as long as it's part of the story. I'll do whatever has to get done if it's the right thing.”

Diaz also made headlines for telling the magazine she's not going to have kids just because it is “expected.” 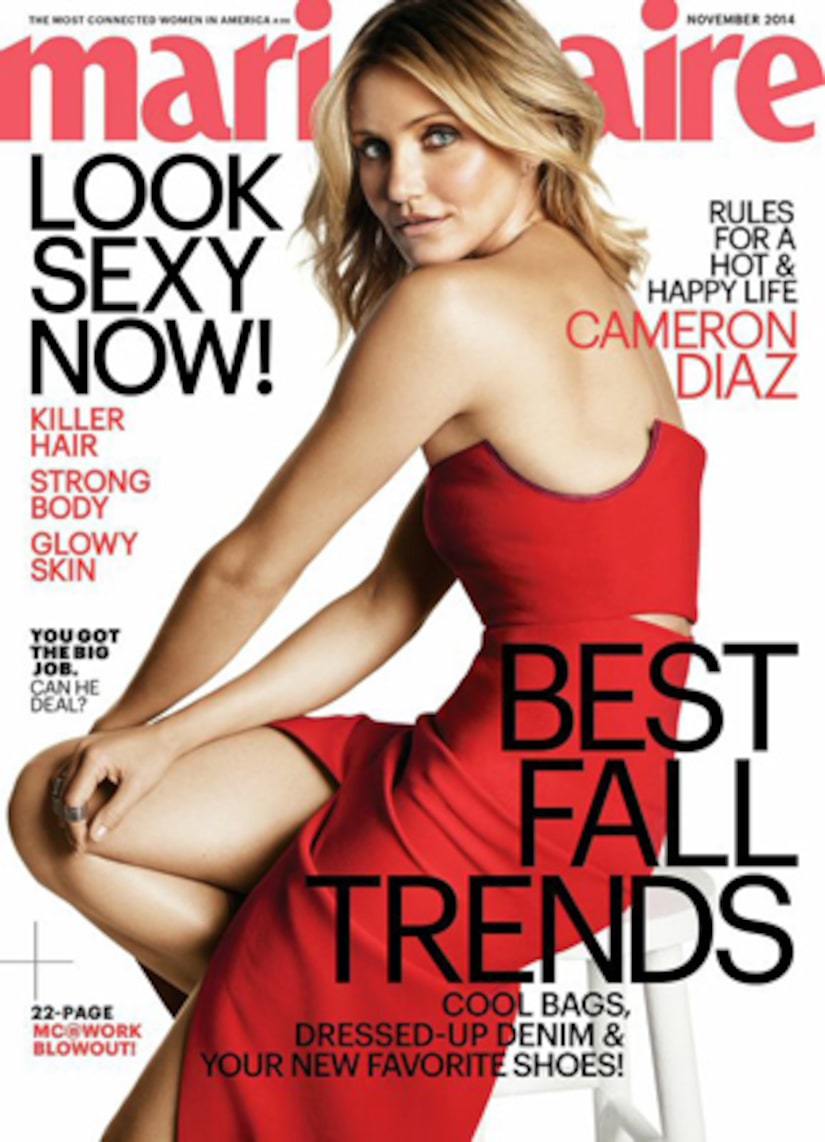 “We live in a society where everyone has kids, so they want other people to have kids,” she explained. “There is this culture that says celebrities are supposed to be just like us, so people think, 'I have children, why doesn't she?' But I'm not going to do something because it's expected. If a family happens, then it happens. If children come to me, then I would do that, but I'm not someone who feels like she has to do something because it's expected.”

For more with Cameron, pick up the November issue of Marie Claire on Oct. 21.